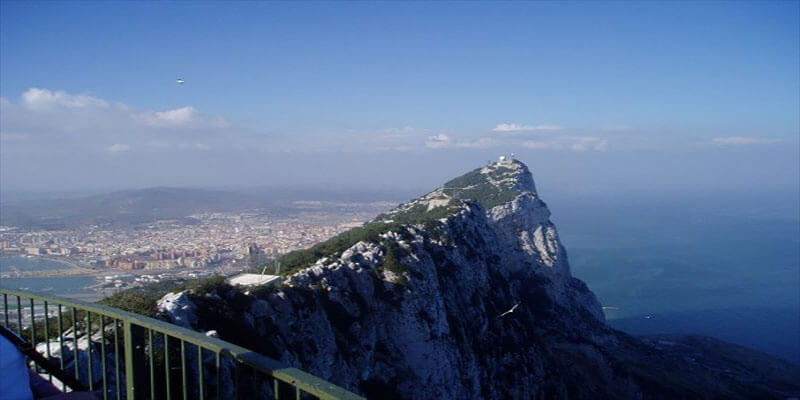 Shot in the Arm for Gibraltar as Virgin Bet sets up Residence.

During the last week of May, Casinomeister News reported on the fact that bet365 are in the process of relocating their Gibraltar offices to a new €70m office complex on the Mediterranean island of Malta. With Malta already providing a hub for several of bet365’s operations.

At the time of writing, this news was also to be proven to be worrying for those that rely on the iGaming industry for a source of employment on the ‘Rock’. With concerns that other operators may well follow bet365’s lead, in moving their operations to Malta

However, there is good news for Gibraltar and the iGaming industry based on the British Territory, as newly established Virgin Bet, which is owned and operated by Gamesys, is to operate from the ‘Rock’.

Virgin Bet, part of Virgin Games of which was purchased by Gamesys from Richard Branson’s Virgin Group back in 2013, offers a straightforward and  engaging betting experience. With it’s main focus being the UK market place.

On announcing the launch of Virgin Bet and the subsequent issue of a remote gaming license to allow Gamesys to operate their sportsbook from Gibraltar, Gibraltar’s Minister for Commerce, Albert Isola said: “We maintain that Gibraltar is a leading jurisdiction from which to operate a remote gambling business. A large number of existing operators, despite Brexit challenges, continue to maintain faith in the jurisdiction.”

Isola’s comments are no doubt referring to reports that bet365 have decided to relocate from Gibraltar due to concerns the company has over Brexit and how Brexit would effect operations based in the British Territory.