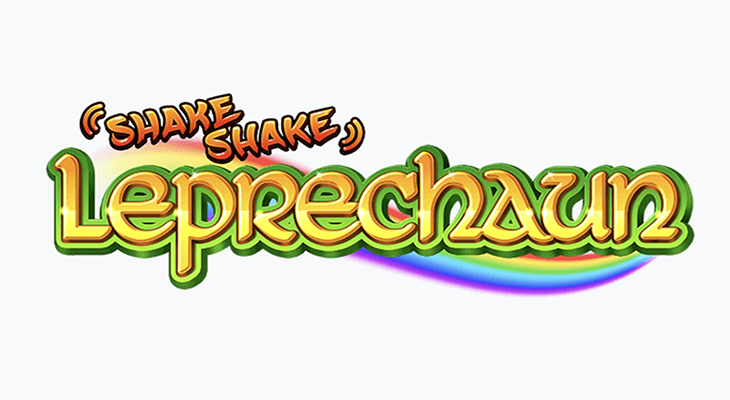 The up and coming Malta based game studio RubyPlay have announced the release of their latest online slot game, with Shake Shake Leprechaun available now at all online casinos which carry their game content.

A sister slot game to RubyPlay’s Shake Shake Money Tree, Shake Shake Leprechaun is a fun-filled Irish-themed game that is packed with great features, prizes and of course, Irish luck. There is a rainbow that is filled with coins, prizes and super rewards that shower down on you as you play.

Shake Shake Leprechaun is a 5-reel, 4-row slot and as you play, lucky coins that promise generous prizes collect on the rainbow. Then, at random the Lucky Leprechaun lets you shake the rainbow and the coins shower down onto the reels to reward wilds, cash prizes, multipliers and free spins.

Ittai Zur, Chief Operating Officer at RubyPlay said:  “Obviously as a game studio it is rather cliché to use the classic Irish luck theme in a game. But, we think that by using our unique Shake Shake game mechanic in Shake Shake Leprechaun it adds a really exciting twist to the game play. We had great fun creating the game, and we hope our players love it as well.”