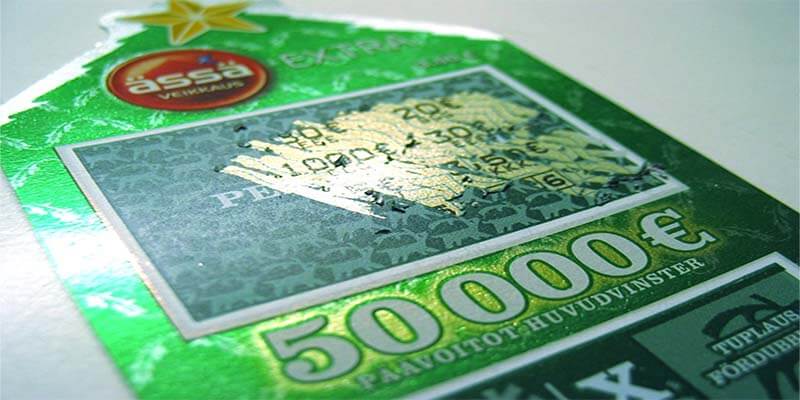 Garage forecourt attendant Mathew Amy from St Peters Port, Guernsey, admitted two counts of theft when he appeared in front of Judge Graeme McKerrell late last week. Amy was subsequently sentenced to a total of 120 hours community service as a result. With Judge McKerrell sparing him a jail term in light of his co-operation with the police.

Amy who had been employed for two years by Braye Road Garage on the Channel Island had been stealing scratchcards from the premises to feed his ‘addiction’ to them. On the 11th September 2018, his employers were informed by the owner of another shop that Amy had cashed out two scratchcards with £1000 prizes during the month of June.

On the 19th September the CCTV system at Braye Road Garage caught Amy scratching several cards, pocketing some and throwing non winning cards in the bin.

Upon further investigation the cards had not been scanned through the garage’s till and purchased. Amy made a full admission of guilt and it transpired that he had been stealing the cards from the garage for a total of seven weeks.

In sentencing Amy to community service, Judge McKerrell said: “Whether it’s cards or cash is irrelevant – a loss is a loss, no matter which form it takes. The most significant point in your favour is your full co-operation with police and it’s only that which spares you from an immediate custodial sentence today.”