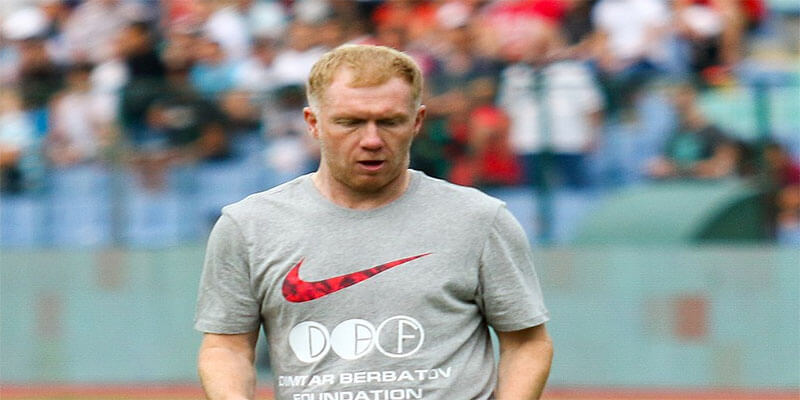 Back in the middle of April we reported on former Manchester United and England footballer Paul Scholes being charged with betting misconduct. This was in relation to making 140 bets on football matches during the period of 17 August 2015 and 12 January 2019,

Scholes in a hearing accepted the charge levelled at him and subsequently the Football Association has fined him £8,000.  The bets were said to have taken place whilst Scholes was a Director and co-owner of Non League Football Club Salford City, where the former Manchester United man holds a ten per cent shareholding.

In responding to the charge from the Football Association, Scholes said: “I accept last week’s ruling. I would like to apologise and I understand and fully accept the fine imposed by the FA.”

“It was a genuine mistake and was not done with any deliberate intention to flout the rules.I wrongly believed that as long as there was no personal connection between me and any of the matches that I bet upon then there would be no issue. However, I understand now that this is not the case and I should have taken steps to verify this at the time.”