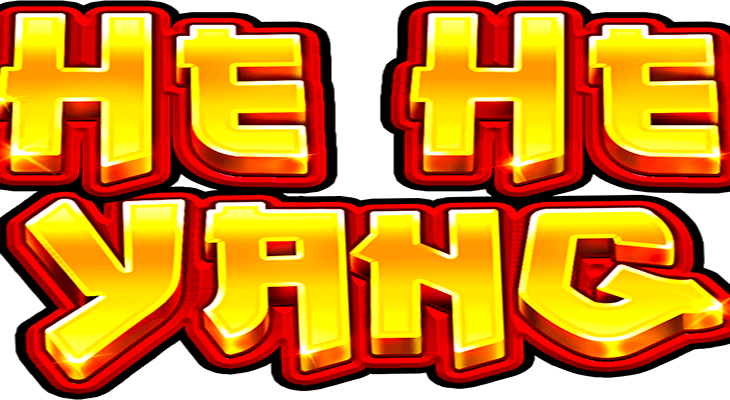 Up and coming Malta based casino content creator RubyPlay have announced the launch of their latest online slot game, with the release of the Chinese themed slot He He Yang.

Players can expect tranquillity, balance and prosperity as they travel to China in this captivating slot that’s filled with ancient treasures like golden Jiaoqian coins, good luck symbols and more. The god of wealth will be their guide as they strive for fortune on the reels.

He He Yang is a 5-reel slot that has a number of great features. When 6 or more gold coins appear, it triggers the Sunlight Spins’ hold and respin feature that promises fantastic rewards.

Landing 3+ scatters are the ticket to the free games bonus feature with extra wilds for even more wins or possibly the Sunlight Spins feature. Plus, to boost winnings even further, wilds offer a chance to play the Jackpot Pick bonus.

RubyPlay’s Chief Operating Officer Ittai Zur said: “Everyone knows the prominence of Greek and Norse mythology in slot themes, particularly by the European game developers, but we felt that Chinese ancient mythology was maybe a little under represented.”

“This inspiration from the Far East has culminated in He He Yang. As usual the game has a very land-based slot feel, and we’re confident people will enjoy playing it.”