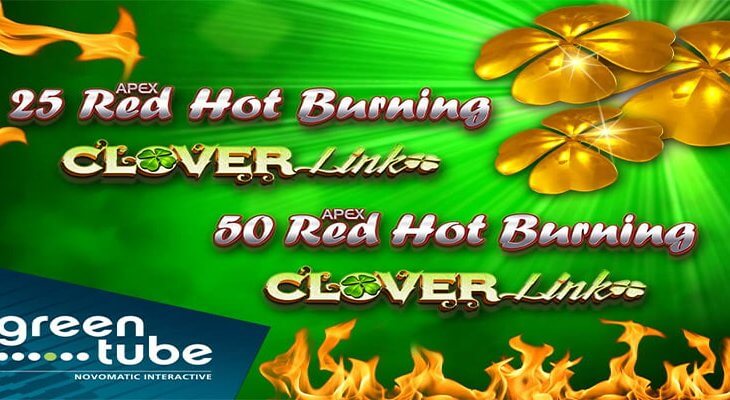 Both slots being 5 reel slots, with their names suggesting the number of lines in play of each of them, with both slot games offering players a chance to hit two separate jackpots which are linked between both.

Furthermore players have a chance of hitting two features when playing the games, the Clover feature and the Bonus Star and both video slots incorporate expanding wilds across the reels, thus furthering the chance of hitting decent sized wins.