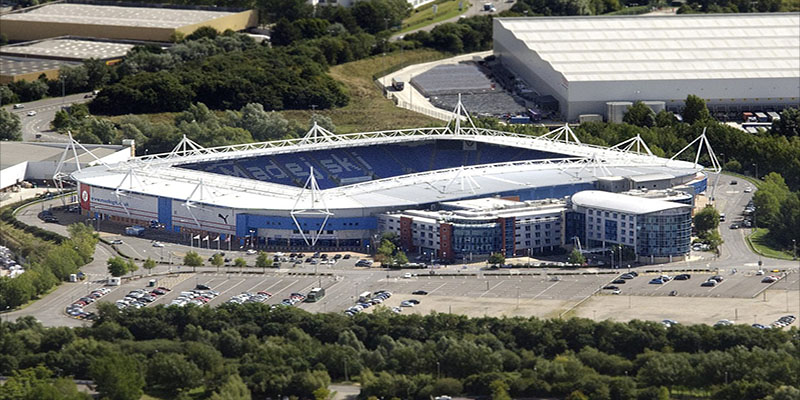 Reading football club who became one of the latest football sides to be associated with an online gambling firm, after signing a deal with Casinomeister Accredited online casino Casumo on 28th June, have come in for criticism from some sections of their fan base.

The Gambling Commission licensed online casino, will see them replace Carabao the energy drink manufacturers as the shirt sponsors for Reading. Thus ending a partnership that had been in place for the previous four years.

Reading who are reported to be facing financial hardship of late, are no doubt pleased to have found a replacement for Carabao in quick time, after their four year deal came to an end. With the deal signed with Casumo set to last for at least 2 years.

The sponsorship agreement with Casumo is for an undisclosed sum and will see the online casino’s logo appear on all adult replica shirts, as well as those worn by the first team.

However, the response from Reading’s fan based is mixed to say the least. With getreading.co.uk reporting that the club have ceded the ‘moral high ground’ by accepting a deal with an online gambling company.

The site quotes several fans who are apparently unhappy with the club’s association with an online casino, with one commenting: “I can’t believe that this community-based club (so they claim) would want to get into bed with an immoral industry that brings misery to families up and down the country.”

Back in May we reported here on Casinomeister News, that Irish based betting exchange and GVC Holdings owned Betdaq had decided to move away from football sponsorship.

About the Author... Total Posts Written: 677