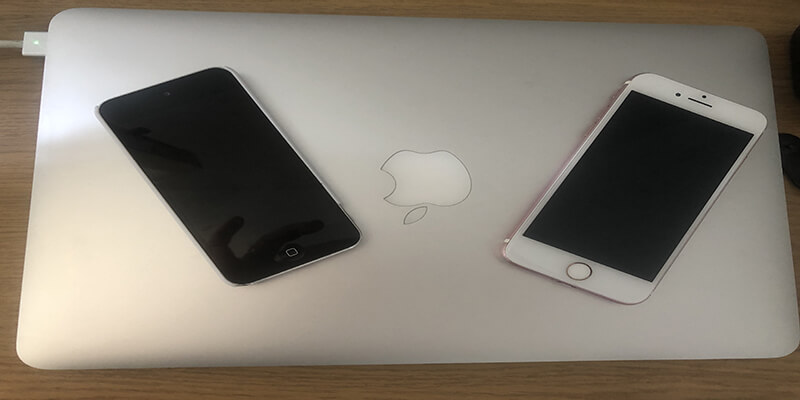 Apple and Google have removed hundreds of ‘illegal’ gambling apps from their respective app stores in response to identifying hundreds of applications marked as non gambling applications, which upon further investigation appeared to be designed for gambling.

The apps in question which were targeting in the main China were  removed by the companies after  having been found to be masquerading as applications related to different industries such as wine and tourism, with the developers of said apps hopeful of bypassing app store practices and relevant local government laws.

Several of the removed apps were also charting in the top 100 of download apps in the iOS App  and Google Play Stores, attracting over 100,000 user ratings in the process.

To bypass being detected when uploaded to the iOS App and Google Play Stores, the apps in questions were uploaded with incomplete descriptions and references to their gambling characteristics were deliberately concealed.

The site Trend Micro that reported on the above, also provided details on how the apps bypassed the review process, so as they would be approved, with Trend Micro stating that: “These fake apps start as a seemingly normal app, with varying features and functionalities (e.g., for weather tracking or entertainment purposes), but we found that the fake apps can be controlled to appear innocuous. “

“The fake apps have some interesting behaviors. For one thing, the apps have a “switch” feature, whereby a threat actor can set the app to either show or hide the actual app content. In this case, the API is switched off during the app’s review process.”

The apps have subsequently been removed by both Apple and Google and in the case of  the Google Play Store, they only first appeared in the month of August this year.