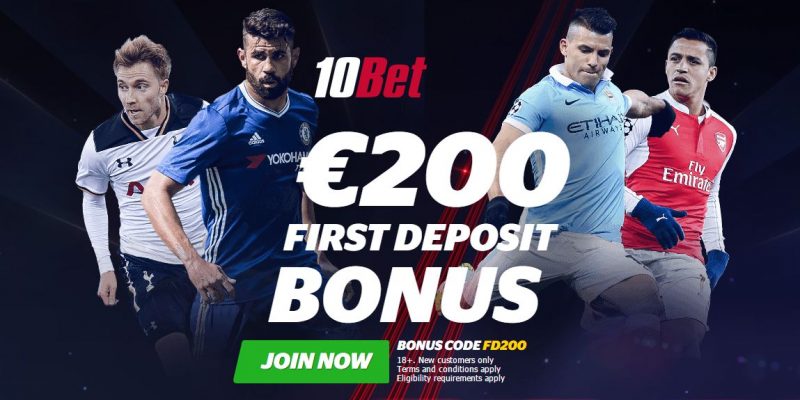 Plenty of rumours, but no official confirmation on identity of fraudster

Danish media and internet message boards were active over the weekend, speculating on who was involved in allegations of serious professional high stakes cheating using Trojans inserted into opponents' computers.

The Danish press carried reports that the Danish police economic crime unit was investigating charges laid by several nosebleed stakes internet players who have claimed that an as yet unnamed Danish pro somehow inserted Trojan horse spyware onto their laptops, allowing him to view their hole cards.

Using this advantage, the alleged offender was able to take the complainants for millions, playing against them online for nosebleed stakes over a protracted period of time.

The police have advised that they have made two arrests in the case, declining at this stage to identify the individuals concerned, but these are thought to be accomplices and not the principle offender.

Further revelations are now awaited, but in the meantime poker fans are having a field day speculating on who principle offender might be.

InfoPowa readers will recall several cases earlier this year and last in which professional players traveling to land venues for tournaments reported that their laptops had briefly and mysteriously disappeared from their hotel rooms, only to return later loaded with spyware.

Whether these cases form part of the present scandal has yet to be established.