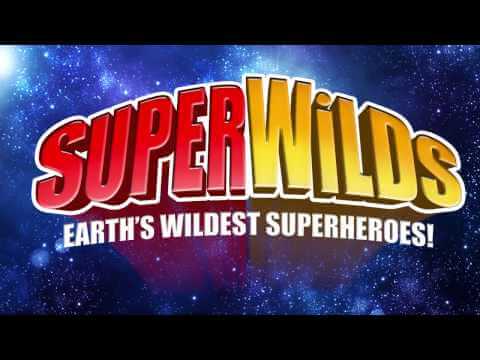 Genesis Gaming has started its holiday season with a new slot release that has action-packed cartoon super heroes clad in colourful lycra at its core rather than the usual run of new games at this time of the year with festive season themes.

Titled Super Wilds, this futuristic 5 reel, 25 line game is now live via Quickfire and features Expando-Man (who’s definitely had too many puddings), The Tripler, The Spin Twins and others who have banded together to keep the world safe and help citizens in need.

Trigger the Expando Man free spins and players are rewarded with expanding wilds; trigger the The Tripler and he will multiply all winnings by three; finally, hit The Spin Twins and be awarded five extra free spins.

The distinctive Wild characters highlight the different bonuses each Wild awards the player, adding volatility and excitement to the base game.

When multiple superhero Scatter Wilds hit they combine and each will bring its special power to the party.

The game has been released simultaneously in desktop and mobile formats