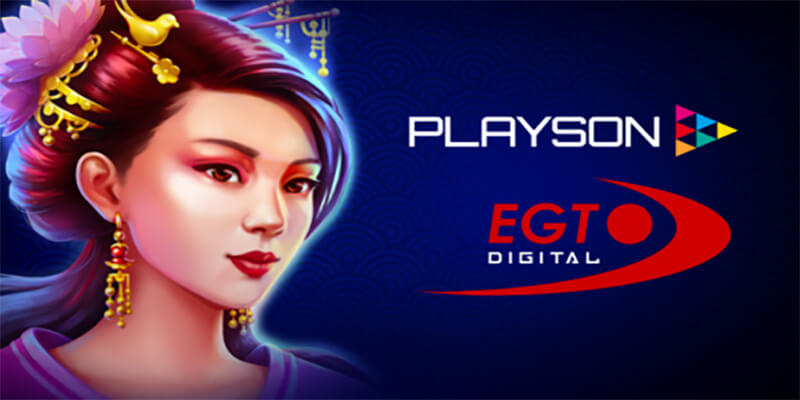 The Casino software developer Playson, who are headquartered on the island of Malta, have announced an the signing of a casino game  content supply deal with the recently established EGT Digital.

As a result of the deal, EGT Digital will now be able to benefit from Playson’s portfolio of game content, featuring on their platform games such as the recently released Solar Temple and Viking Fortune: Hold and Win.

In addition EGT Digital will also benefit from the supplier’s integration-free engagement tools, such as Jackpots, Seamless Play, Free Spins and regular Tournaments to drive player retention for its operator customers.

The Bulgarian casino game platform provider has ambitions to expand their global reach, with territories such as  Serbia, Romania, Italy, and Germany, as well as several LatAm markets being targeted.

Speaking about the deal with Playson, EGT Digital’s Chief Executive Officer Alexander Botov, said:  “Playson is rapidly becoming one of the industry’s most dynamic game developers, so we are thrilled to have the company on board.”

“The studio’s impressive product range is a fantastic addition to our armoury, and this deal undoubtedly marks the start a long and productive commercial relationship.”

Sales Director at Playson Blanka Homor, added: “EGT’s new platform is an exciting project presenting promising commercial opportunities, and we are delighted to be a part of it.:

“Extending the reach of Playson’s portfolio remains high on our agenda for 2020 and beyond, and we’re looking forward to building our presence across several markets with EGT Digital.”