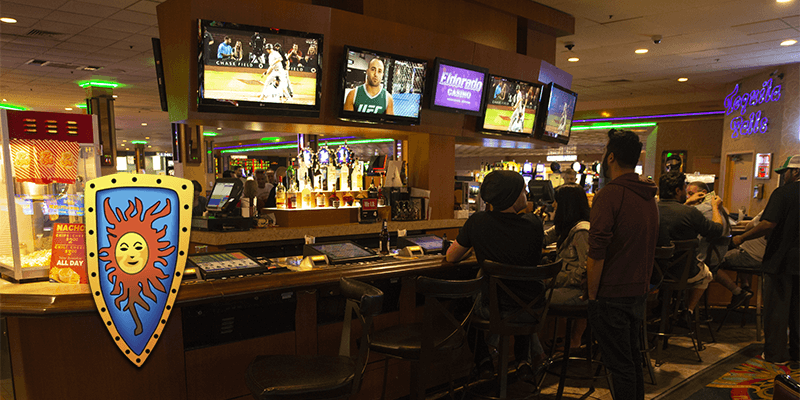 Acknowledges it is in talks with FanDuel

Paddy Power Betfair acknowledged Wednesday in a stock exchange advisory that it is in talks with US daily fantasy sports operator FanDuel regarding a possible acquisition.

The advisory follows speculation earlier this week that a deal is imminent.

“Paddy Power Betfair plc notes the media speculation, and confirms it is in discussions, regarding a potential combination of the Group’s US business and FanDuel to create a combined business to target the prospective US sports betting market,” the statement reads.

“Discussions are ongoing and there is no certainty as to whether agreement will be reached, or as to the terms or timing of any transaction.

“A further announcement will be made as appropriate.”

Press reports earlier in the week noted that Paddy Power already has interests in the USA via TVG and DFS company DRAFT, acquired for $48 million last May (see previous InfoPowa report).

“Something like 20 US states are either ready or have legislation in the pipeline to legalise the industry. This constitutes a significant chance to grab market share for all the major UK sports bookmakers and it’s no surprise that we are seeing this kind of move.

“A FanDuel tie-up would give PPB the ability to rollout ops more quickly and scale up. It would also remove some potential local competition.”