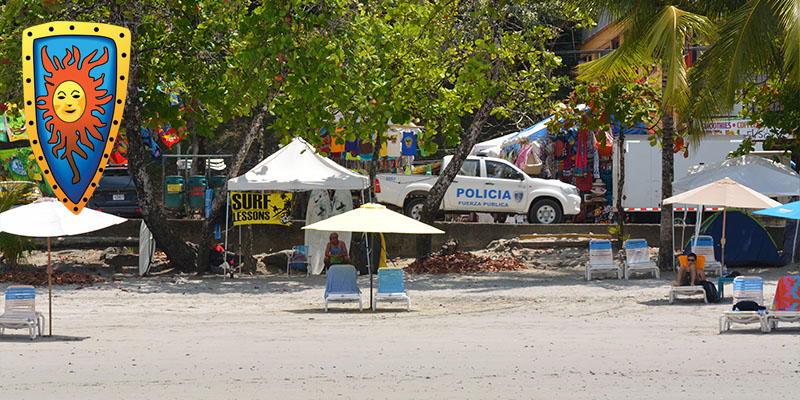 Fun by the beach in Costa Rica

It seems that Costa Rica lawmakers, and indeed the public at large, have little interest in improving the nation’s dubious reputation as an online gambling jurisdiction, judging by the lack of debate around the issue in the current presidential elections.

To be fair, the same could probably be said about the economy in general as the opposing parties concentrate on local scandals and the same sex marriage debate that has so engaged voters.

The issue has become the subject of media comment this week.

Costa Rica has long been perceived as a questionable online gambling jurisdiction because operators have for many years touted commercial and business licenses as permits for largely unregulated online gambling…and there have been too many regrettable player-prejudicing incidents for comfort.

Given the number of operators who have set up offices in the Central American country it is surprising that the political establishment have failed to keep up with international trends for more formalised and focused licensing, regulation and enforcement that enshrines key areas such as responsible gambling, regulatory oversight, consumer protections and anti-money laundering requirements.

There have been repeated statements of intent to address the issue, but few appear to have borne fruit in terms of sensible legislation, allowing the unsatisfactory status quo to continue, which does little to endear Costa Rica to other jurisdictions or the gambling public.

Proper licensing, taxation and regulatory regimes set up in different parts of the world have demonstrated that online gambling can make a contribution to employment, tax revenues and the economy, making the political lethargy in Costa Rica all the more remarkable.

Press reports from Costa Rica claim that the lack of real regulatory action has resulted in a number of reputable gambling operators actually moving to jurisdictions with a better reputation and consequent appeal for players.

Media commentators have suggested that the establishment of a genuine online gambling regulatory authority such as is found in countries like Malta, the UK, Gibraltar and the Isle of Man would be a step in the right direction.

Such an authority would have to keep pace with international developments in this high tech industry, for example being able to control and administer companies using popular technological advances such as live dealer action, the booming mobile sector and the use of cybercurrencies.

They also point to the Philippines, in case Costa Rica lawmakers fear for the welfare of local citizens, pointing out that it is an option for any regulatory legislation to include provisions that forbid licensed operators based in Costa Rica from offering their services to local punters.

But for now, online gambling regulation and its potential benefits seem to hold little interest for politicians embroiled in electioneering, or a public that prefers to follow the currently rather low level of political and economic content.