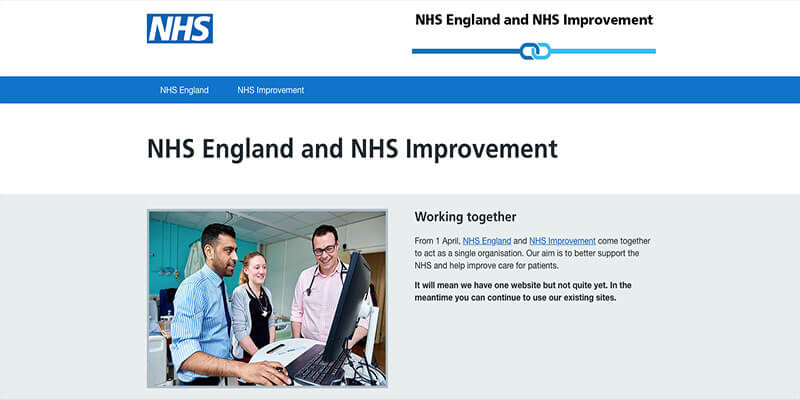 This morning sees the opening of the first NHS clinic dedicated to treating young gambling addicts. The National Problem Gambling Clinic in London will be providing the service aimed at 13 – 25 year olds.

NHS England who are responsible for the service said: “There was growing concern that online gaming sites and targeted adverts are fuelling addiction, including among children.”

The Secretary of State for Health, Matt Hancock has also confirmed that a further 14 centres are planned to be rolled out across England over the coming months. Meanwhile Simon Stevens, chief executive of NHS England, condemned the amount spent by the industry in funding towards treating gambling addiction. Describing the amount spent as a ‘fraction’ compared to the amount the industry spends on advertising.

Stevens went on to state: “There are too many stories of lives lost and families destroyed. This is an industry that splashes £1.5 billion on marketing and advertising campaigns, much of it now pumped out online and through social media, but it has been spending just a fraction of that helping customers and their families deal with the direct consequences of addiction.”

“The sums just don’t add up and that is why as well as voluntary action it makes sense to hold open the possibility of a mandatory levy if experience shows that’s what’s needed. A levy to fund evidence-based NHS treatment, research and education can substantially increase the money available, so that taxpayers and the NHS are not left to pick up a huge tab.”

Only last week Casinomeister News reported that some of the largest names in the industry proposed to increase the voluntary levy that they pay, from the current 0.1% to 1%, over the course of the next five years.