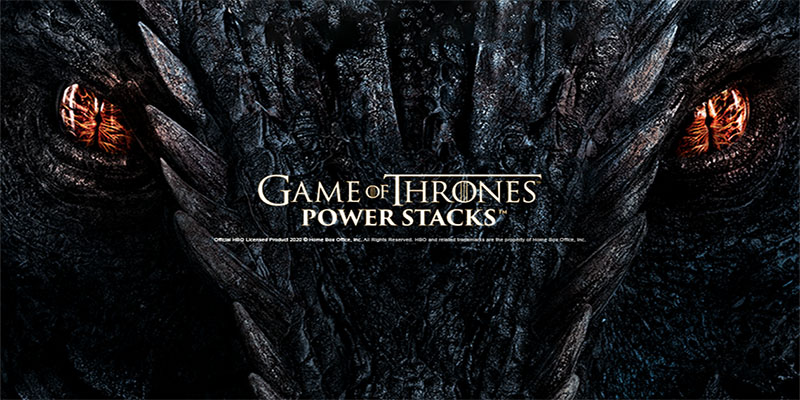 A new Game of Thrones slot is currently being developed, after Microgaming announced plans during ICE London 2020 for an additional Game of Thrones® branded online slot to be released later this year.

The new GoT slot game will be titled Game of Thrones™ Power Stacks™ and builds on the successful relationship Microgaming have had with Game of Thrones creators HBO for the past six years, penning their original agreement back in 2014.

Power Stacks will incorporate many of the leading characters from Westeros, with independent casino game studio, Slingshot Studios, being tasked with producing and developing the high quality, innovative slot game.

Commenting on the latest tie in with the HBO smash hit series, Microgaming’s Chief Commerical Officer, Jean-Luc Ferriere, commented: “The Game of Thrones brand has garnered a devoted following among viewers, along with incredible media attention.”

“We are excited to extend our partnership with HBO to supply a new Game of Thrones online slot that honours and builds on the brand’s immense popularity. In the spirit of the show, we will be working hard to deliver a quality, feature-rich slot game so that players can enjoy an authentic Game of Thrones themed gaming experience.”

It has been a busy week for the Microgaming team who have decamped to London for the ICE London Expo, with Game of Thrones™ Power Stacks™ being the second slot game announcement they have made. With the other being  based on the popular Canadian DJ deadmau5 and his current tour.