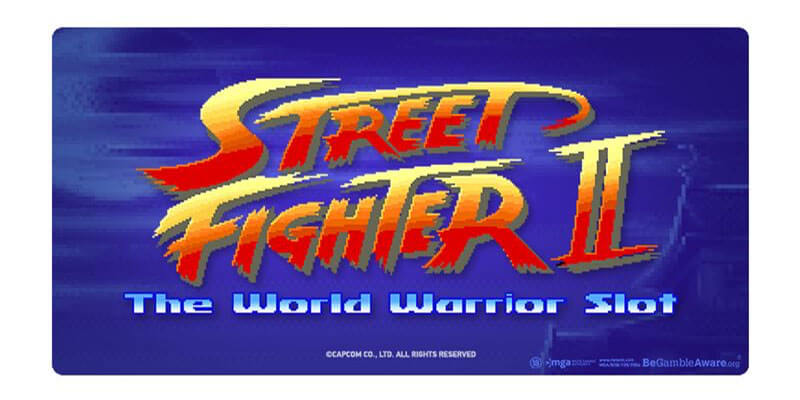 Street Figher II: The World Warrior Slot set for release in May 2020

The Swedish casino game developers NetEnt, have announced at the start of conference week in London, with ICE London 2020 underway at Excel London, a deal which sees them transform one of the most iconic arcade games into an online slot.

The game in question is  Street Fighter™ II, with NetEnt announcing the release of Street Fighter™ II: The World Warrior Slot, which will go live across all online casinos carrying their content on 21st May, later this year.

The World Warrior Slot will feature the iconic eight selectable characters – Ryu, Ken, E. Honda, Guile, Chun-Li, Blanka, Zangief and Dhalsim – as well as boss fights with Balrog, Vega, Sagat and the truly evil M. Bison. Players can also be sure to be taken back in time to this retro arcade classic as NetEnt will ensure that Street Fighter II’s genre-defining graphics, soundtrack and animations, as well as its gameplay, will be reflected as true to the brand and the original game as possible.

Speaking about the development of Street Fighter II, Bryan Upton, NetEnt’s Director of Games, commented: “The release of Street Fighter II: The World Warrior took the arcade world by storm in the early nineties and today it is widely considered as the ultimate classic video game that continues to entertain fans almost 30 years later.”

“At NetEnt, we strive to deliver content that – much like Street Fighter – raises the bar in what is possible in gaming and we are immensely proud to be working with such an iconic franchise especially something in tune with the retro trends right now.”

“It is a dream come true to work on brands like these. Street Fighter II really allows us to bring something new and innovative to the market that no one else can.”