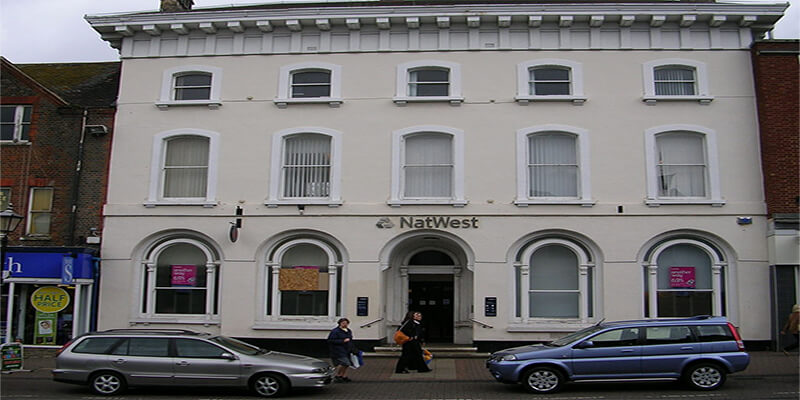 NatWest to offer gambling counselling within their branches

One of the United Kingdom’s big four banks, National Westminster, which is part of the Royal Bank of Scotland group and is commonly referred to as NatWest, have announced that they are planing to offer counselling to problem gamblers, initially within 13 of the bank’s branches.

In conjunction with leading UK responsible gambling charity GamCare, NatWest will set aside a space within these 13 branches, whereby customers and non customers of the bank alike, will be able to arrange appointments with experts from GamCare. The initial plan is to roll this out to 13 branches in London, South East of England and Birmingham, with a view to scale this up, to eventually include the vast majority of the branches run by NatWest across the country.

In addition to this, NatWest will also enable customers to block gambling related transactions from their bank accounts. This will be included as a feature as part of the NatWest mobile app and means the bank will join the likes of Barclays who have already rolled out this facility.

Phil Sheehy, NatWest’s Head of Lending, commenting on the move that the bank is taking, stated: “Some customers might be uncomfortable going to an addiction centre.This is an accessible and neutral environment.”

“We want to look at what we can do to help people who may be struggling with a gambling addiction, which can have a significant effect financially.”

The outgoing Secretary of State for the Department of Culture Media and Sport, Nicky Morgan, who is not standing for re-election on the 12th December in the UK’s forthcoming General Election, commented on Nat West’s action: “The government has been clear to all businesses that have connections to gambling, including bookmakers, major high-street banks and social media platforms, that they must be socially responsible and use the power of technology and data to help people manage their spending and protect them from gambling related harm.”

“I will closely monitor NatWest’s progress and I urge others in the banking sector to follow suit for the good of their customers.”

Speaking on behalf of GamCare who are part of this initiative undertaken by NatWest, their Development Director, Mike Kenward, said: “The relationship between problem gambling and financial problems is well established, although not enough is known about it.”

“Banks are in a phenomenal position to support people affected by problem gambling. What people need when they’re trying to make a big change in their life is the tools to help them when their motivation is at its lowest. It gives an additional layer of protection.”