The UK Gambling Commission have this week taken action against a licence holder that has been found to have failings when it comes to their social responsibilities and also with regards to their anti-money laundering procedures, with In Touch Games Limited being hit with a £3.4m fine and also an official warning from the UKGC.

Additionally the anti-money laundering failings by In Touch Games Limited were identified as follows:

Furthermore In Touch Games Limited have been instructed to employ at their own expense a team of independent auditors to carry out a full audit of their operations, to ensure that they comply with the UKGC’s Licence Conditions and Codes of Practice.

Speaking about the action taken against In Touch Games Limited, Richard Watson from the Gambling Commission stated: “Through our challenging compliance and enforcement activity we will continue our work to raise standards in the industry and continue to hold failing operators to account.”

The action taken against In Touch Games Limited has been added to the UKGC’s ‘Regulatory Sanctions Register’, which you are able to view in full here. 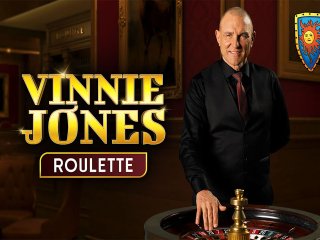