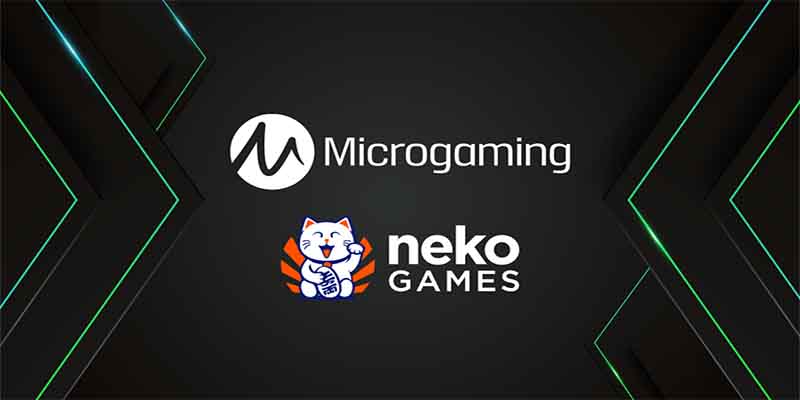 Microgaming have set their sights on branching out and increasing their reach in South America, having announced an exclusive deal with Buenos Aires based casino development studio Neko Games. The exclusive distribution agreement with Neko Games will see them produce casino game content with a Latin American twist, with their ‘mission’ to produce thrilling video bingo games.

Neko Games which went live on Microgaming’s content aggregation network yesterday, have already their first game title lined up in the form of Super Showball. Super Showball is billed as a Brazilian-style 90-ball video bingo game inspired by the traditional Showball bingo game.

Speaking about their new partnership with Neko Games, Microgaming’s Commercial Director Leon Thomas said: “Video bingo games are particularly popular in LATAM, and the team at Neko Games have done a tremendous job with their debut title, Super Showball.”

“We are pleased to welcome the studio to our content aggregation platform and look forward to working with them on further diversifying our portfolio for Microgaming customers worldwide.”