The Malta Gaming Authority have announced that they have suspended with immediate effect the ‘Gaming Service Licence’ issued to Lucky Dino Gaming Limited. The suspension of their licence was issued yesterday on 2nd September 2020.

As a result all four sites operated by Lucky Dino Gaming Limited are now no longer allowed to facilitate the registering  of new accounts, accepts deposits and bets. The four sites in question are: Olaspill.com, Casinojefe.com, Luckydino.com and Kalevalakasino.com.

According the to the MGA the suspension has been issued due to Lucky Dino Gaming Limited having breached reg. 9(1)(c) of the Compliance and Enforcement Regulations. Specifically the “failure to comply with one or more applicable obligations in terms of any regulatory instrument or any other applicable law of Malta, in that the authorised person has i) failed to notify the Authority with Key Function-documentation in the manner required by the Authority; ii) failed to notify the Authority within the stipulated time of the addition of game providers.”

The MGA have also ordered that the sites operated by Lucky Dino Gaming Limited are to remain open to allow existing players at their properties to access their accounts to enable them to withdraw any funds held.

Lucky Dino Gaming Limited also have the right to appeal the suspension of their licence that has been imposed on them. 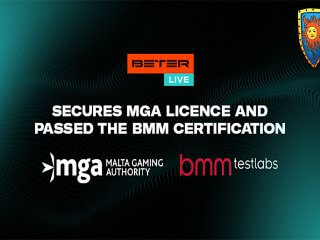 Football Index who had their licence suspended by the Gambling Commission last week, look for a buyer to avoid administration

Platform provider for the iGaming industry TG Lab have been granted a Critical Gaming Suppy licence by the Malta Gaming Authority. 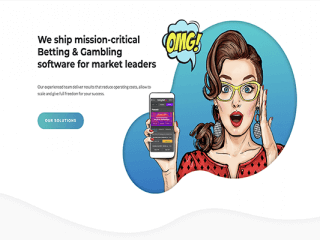