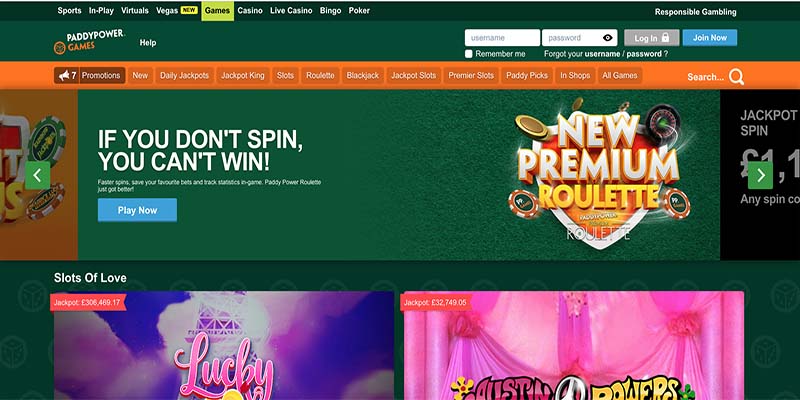 A man from Northern Ireland is celebrating today after hitting the jackpot on the Mars Attacks! slot machine at Paddy Power Games.

Chef Sean Doyle from County Down Northern Ireland won €4.86m hitting the Jackpot King Deluxe, after playing the Blueprint Gaming slot machine. Based on the popular 1996 Tim Burton film Mars Attacks!, the slot is a 5 reel, 20 payline game with a reported RTP of over 96%.

Talking to the Irish Times, Sean Doyle said: “When I got home I couldn’t believe my eyes after I saw the final amount!” having had turned off his phone when the jackpot winnings went past the €1m mark.

Doyle won the jackpot on Wednesday evening after placing a €10 bet on the slot game and plans to share his winnings with his close family.