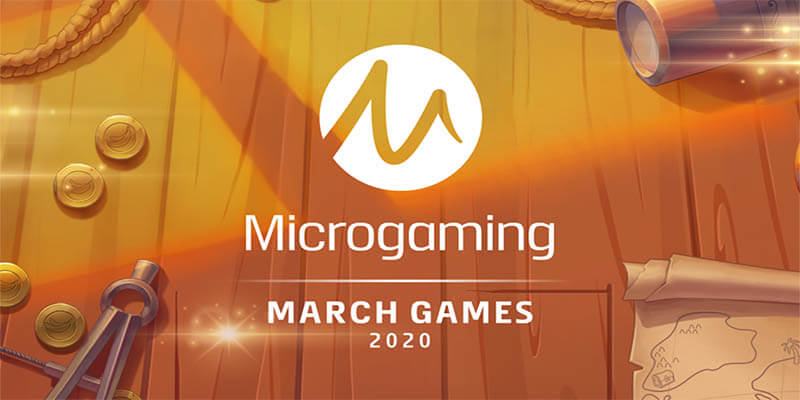 Isle of Man based Microgaming have announced their schedule of game releases for the month of March 2020, with slot games such as Attack on Retro™, Treasure Heroes™ and 9 Pots of Gold™  all slated to be made available, to all online casinos which feature their game content.

In addition to a number of online slot games being released, Microgaming will also be releasing their latest blackjack offering, titled ‘Classic Blackjack: Six Deck’ which has been developed for Microgaming by independent game developer, Gameburger Studios.

Speaking about the games scheduled for release this month, James Buchanan, Director of Global Operations at Microgaming, commented: “Continuing our commitment to providing our customers with a strong and varied games roadmap for the year ahead, we are delighted to add another mixture of exclusive and non-exclusive games to our content aggregation platform this month.”

Just some of the games being released by Microgaming in March, including their scheduled release date, are listed below:

You can check out the Microgaming Accredited Casinos here: Microgaming Casinos at Casinomeister®