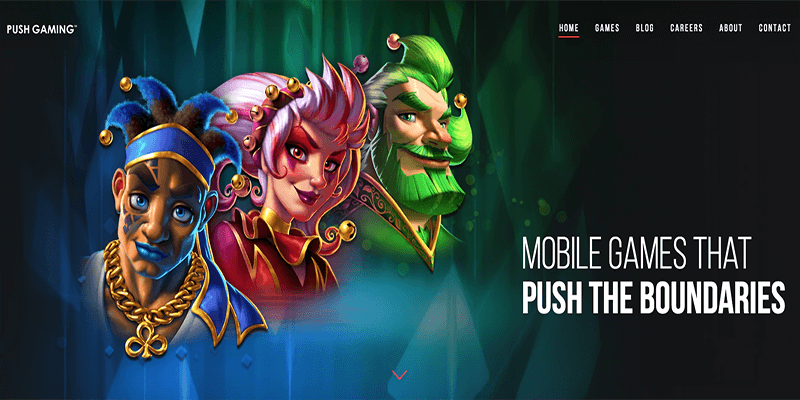 Push Gaming announce being awarded licenses from the UKGC and MGA

Push Gaming the games development studio have been awarded licenses from both the UKGC and the MGA for their proprietary gaming platform, which was announced in a Press Release earlier today.

The awarding of licenses from both the Gambling Commission and the Malta Gaming Authority comes just little under a week before the start of ICE 2020 at Excel London. With the licenses allowing Push Gaming to have full control of its own technology development and delivery schedule thanks to a Game Host licence in the United Kingdom and a B2B licence in Malta.

Mario Petraglia, Director of Legal and Compliance at Push Gaming, said: “We are delighted to see our efforts recognised by two of the leading authorities in the online gambling industry. We’ve managed to set up a bespoke operational tool-kit to support our award-winning gaming content in record time, propelling us from boutique game developer to the ranks of full-service supplier.”

“Compliance is at the core of Push Gaming’s operations and we take great pride in spearheading the development of responsible gaming products in the industry. We look forward to bringing further innovation across all regulated markets in Europe and beyond.”

In addition Push Gaming have  also partnered with BMM Test Labs, with the platform and game content already certified in accordance with the technical requirements of the UKGC and MGA, as well as Sweden, Denmark, Latvia and Estonia. The Company also supports operations in Gibraltar, Alderney and Isle of Man.

Interview with Maxd, our Complaint Manager