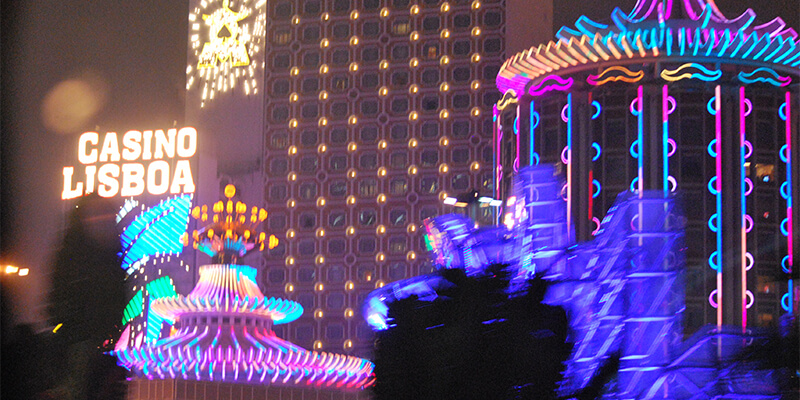 Figures from Macau’s Gaming Inspection and Coordination Bureau for the Month of May report a gross revenue increase that far outstrips analyst expectations.

Gross revenues increased 24 percent to reach 22.7 billion patacas ($2.83 billion) in a continuing 10-month rebound attributed to the return of wealthy high rollers despite a Government crackdown on corruption.