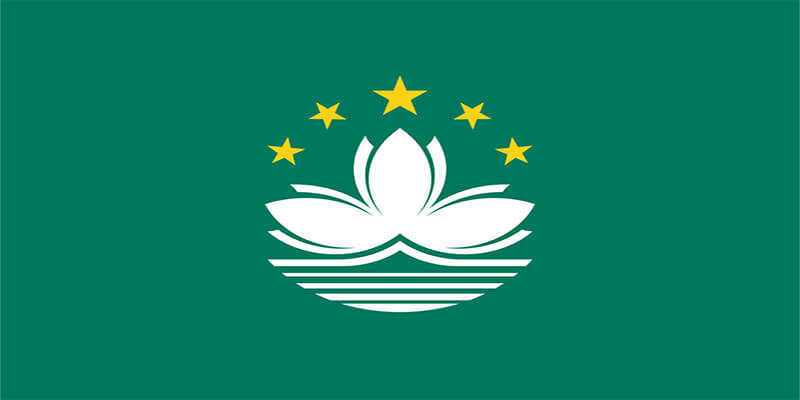 It has just been announced that the Macau casino licenses for the MGM China and SJM Holdings have been extended until 2022, which will bring both companies licenses in line with other operators that are based in the territory. Macau which is the far east’s largest land based gambling hub, also features other operators such as The Wynn and Galaxy Entertainment.

With their Macau licenses set to expire in 2020, shares in both MGM and SJM leaped as a result of their respective licenses being extended in the Chinese controlled territory. As a result of the extension, both companies are to pay the Macau government a one off fee of 200 million patacas.

Until the news which came out of Macau early doors this morning, both MGM and SJM shareholders and investors were concerned as to what would happen in 2020, with little to no information being released by the Macau government.

All operators that are licensed in the territory will now have to reapply in June 2022, when they are all set to expire. However, as of yet there is no information concerning the rebidding process that is set to take place in 2022, which no doubt will be in investors’ minds moving forward.

Macau based Union Gaming’s Grant Govertsen said of the situation: “We believe the extensions have more to do with making the ultimate task of the licence rebid situation easier, while at the same time making sure the labour market remains stable.”

The former Portuguese territory derives most of it’s taxable income from the casino and gaming industry, which makes up a reported 80% of all taxable revenue.