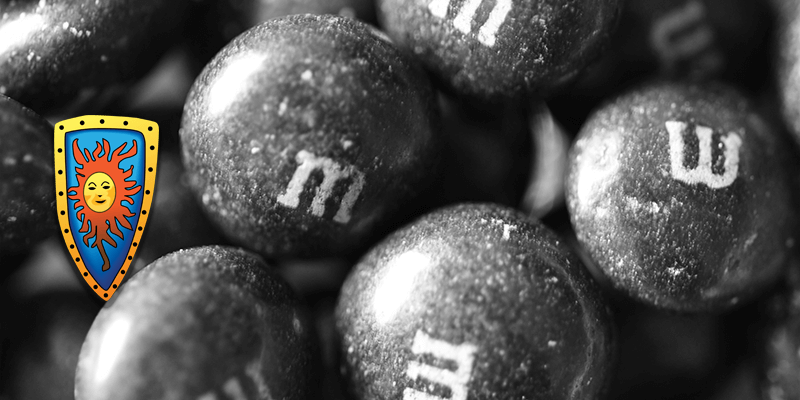 M & M’s the chocolate treats are the latest brand to come under fire for indirectly promoting gambling to minors, with their introduction of the sweet dispenser gaining criticism for resembling a fruit machine.

The UK’s Daily Mail newspaper reports that Members of Parliament and the public at large were ‘horrified’ after M&M’s started selling the dispenser at their London flagship store.

The dispenser which has three rows featuring the characters associated with the brand and a one armed bandit lever, which is pulled to release the sweets, does indeed resemble an old school fruit machine of years gone past.

A picture of the sweet dispenser was tweeted by Professor Samantha Thomas, an Australian who specialises in the affects of gambling on children. Her twitter profile reads: “Academic. Gambling harm prevention. Normalisation of gambling in sport. Impact of gambling ads on kids.”

The tweet in question on the 10th April which can be viewed here, was picked up by journalists in the UK, including Rob Davies from the Guardian newspaper, as well as the Daily Mail. As a result of much negative coverage over the past 48 hours, Mars who owns  the M&M’s brand have withdrawn the product.

Commenting on the dispenser, Labour MP Carolyn Harris said: “I’m really disappointed in any company that sees gambling as a market strategy.”