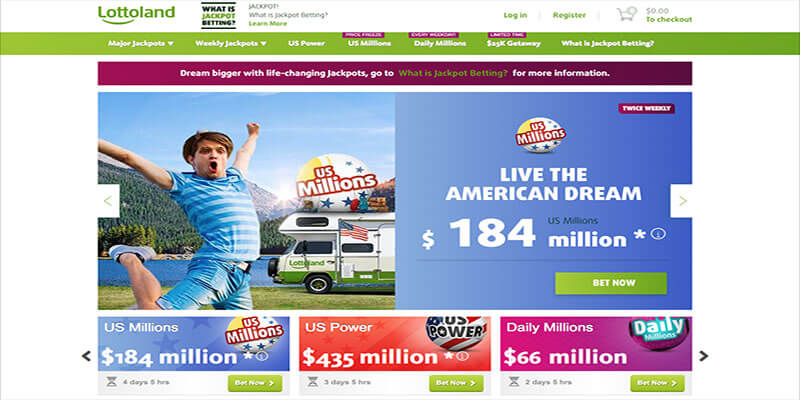 Lottoland Australia has taken the unprecedented step and started legal action against the Australian Communications and Media Authority ( ACMA ), in response to findings by the Australian Federal Government that found the operator violated gambling laws by providing prohibited services.

Only last year Lottoland’s lottery betting facility was outlawed in Australia, as the authorities there have ramped up the pressure against iGaming firms that have been targeting Aussie players. Lottoland had only just began offering their exotic jackpot betting product and the ruling by ACMA has seen the company take the first steps of legal action against the regulator as a result.

According to the Sydney Morning Herald, Lottoland’s Australian business has now filed legal action in the New South Wales Supreme Court against ACMA. With a spokesperson for Lottoland stating: “we believe their view on jackpot betting is wrong.”

Luke Brill, the Chief Executive of Lottoland Australia further confirmed the reasoning behind the action they have taken, stating: “We have worked hard to adapt to recent changes to the law, and we are committed to providing exciting new products that our customers love. “

ACMA however, have decided to keep their lips sealed on the matter, confirming that they will not be making any comment whilst legal proceedings are ongoing.