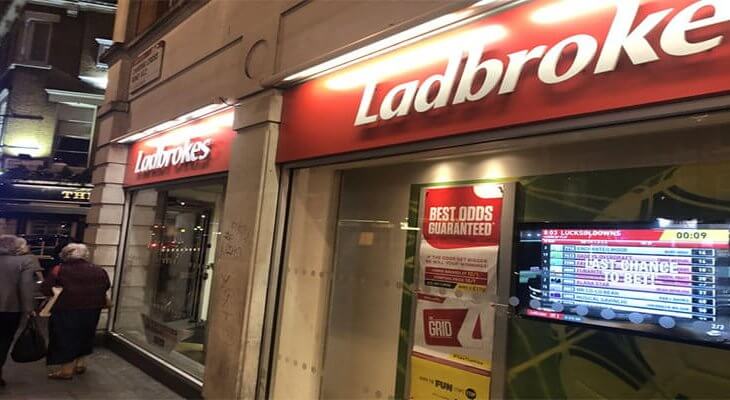 The owner of the British High Street bookmaker Ladbrokes are being reported this morning by Sky News to be considering appointing Jette Nygaard-Andersen as their next Chief Executive Officer, once incumbent Shay Segev leaves the FTSE 100 listed gambling group after serving his six month notice period.

As reported on Monday this week, Segev has given notice of his intention to leave Entain to take up the Co-CEO role at the streaming giant DAZN, after serving the six month notice period required as part of his contract.

Having only taken up the position in July 2020 after the sudden departure of Kenny Alexander, Segev’s decision to leave Entain has produced further uncertainty among investors and shareholders. Especially as the company recently rebuffed an £8bn takeover attempt from their partners in the US, MGM Resorts International.

The report this morning that Entain are now looking to fill Segev’s role from within with Nygaard-Andersen, will if it comes to fruition, make her the first female Chief Executive of a FTSE 100 listed gambling company. Apparently Entain have commenced talks with Nygaard-Andersen who is currently on the board of the company as a Non-Exec Director, with a view to appointing her as their next CEO.

Should she be offered and subsequently accept the position, she will become the most high profile and powerful woman along with bet365’s Denise Coates, in the gambling industry. Due to the uncertainty of the immediate future of Entain, with reports MGM Resorts International are likely to come back in with an improved offer, the board are keen to have the CEO position resolved as soon as possible.

As well as Ladbrokes, Entain also own and operate several other high profile gambling brands, including Coral, Bwin, PartyPoker and the sports betting exchange BetDaq. Alongside MGM Resorts International in the US, Entain have a vested interest in the sports betting operator BetMGM.

When approached by Sky News for a comment on Thursday evening about the developments concerning Segev’s replacement, a spokesperson for Entain stated that a decision has as of yet not been made.