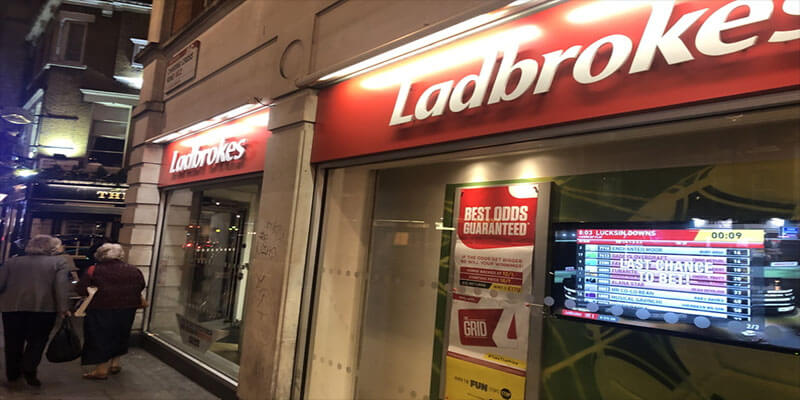 24 hours after the announcement that William Hill are holding consultancy meetings with regards the planned closure of 700 betting shops, GVC Holdings, the owners of Ladbrokes Coral have today announced plans to close 900 shops.

This revised number of shop closures is actually less that the predicted 1000 shop closures that were being publicly mooted back in April, when the new maximum stake of £2 for FOBT machines came into play.

However, former Sports Minister Tracey Crouch seems to disagree and has been quoted by the Guardian Newspaper saying: “While I am sorry to hear of job losses, the truth is there was huge overinflation in the number of bookmakers on our high streets because of the profit-making capacity of FOBTs.”

“The closures shouldn’t only be blamed on stake changes though – that would be too simplistic. There has been consolidation within the industry and a drive from the bookmakers themselves to less costly online gambling for some time now and mass closures were predicted in the industry-funded KPMG report, even without stake reductions.”

The Guardian also goes on to predict that over a quarter of bookmaker premises could be lost from the High Street in the next couple of years, risking in the process up to 12,000 jobs.