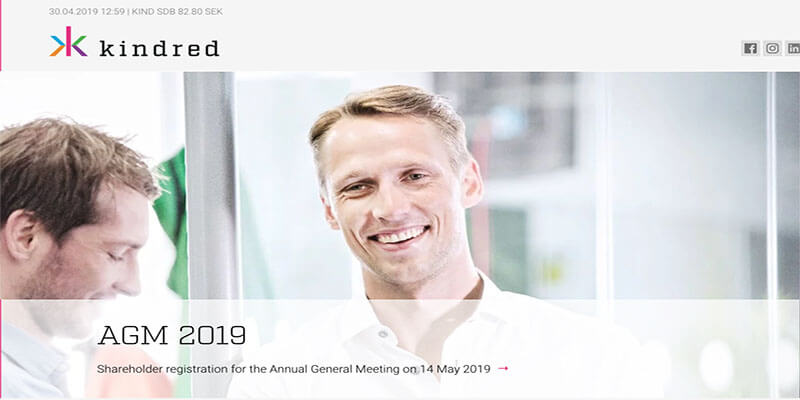 The Kindred Group who operate well known brands such as 32Red and Unibet are coming under fire from the gaming regulator in Norway, with the Norwegian Gaming Authority Lottstift,  attempting to close down all activity within the country.

The four Kindred brands in question are Unibet, MariaCasino, Storspiller and Bingo.com, with the regulator Lottstift affirming that each have offered illegal gaming in Norway.

With Norway being part of the European Economic Area and whilst not a fully paid up member of the EU, Kindred Group are of the view that being licensed in Malta, means the Norwegian Regulator cannot just close down their operations in the country.

In a statement issued to iGaming Business, Kindred reaffirmed that they are not going to close up shop in Norway without a fight, with a spokesperson for the group stating: “A decision that concludes that activities that are operated in another EU country, where one is authorised to operate, is illegal and goes far beyond the jurisdiction of the Gaming Authority. Norway does not have the authority to intervene against activities that are lawfully operated in other countries.

“Kindred Group is a company that is regulated internationally and is licensed to offer gambling. It is not illegal for Norwegians to play on games licensed from another country than Norway.”

“The Norwegian Gaming Authority does not have the jurisdiction to intervene against foreign operations even if one chooses to accept Norwegian customers.”