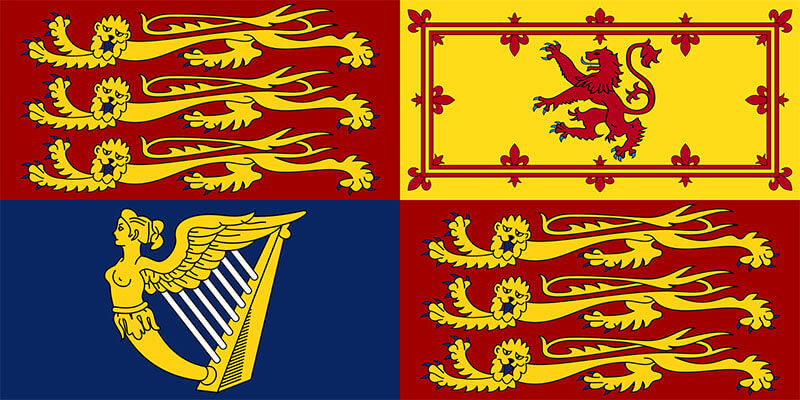 No jokes or puns about Mr Hewitt either! Unless you happen to have been living under a rock in the UK over the Bank Holiday weekend just gone, then you will be aware that the 7th in line to the throne has been born. With a baby boy being safely delivered yesterday, making the Duke and Duchess of Sussex parents for the first time.

Now whilst awaiting the baby’s first photo-call with the media, which is likely to take place at some point on Wednesday. The public and the bookies in particular, are getting all into a  frenzy as to what name Meghan and Harry are going  bestow on  their new baby boy.

No you haven’t come across an article on NewsThump, you are in fact, as you no doubt intended, are on the site that is  Casinomeister. So if you are interested in having a a couple of English pounds on guessing the royal baby’s name, you have actually come to the right place!

Believe it or not, James is a leading contender to be the boy’s name. Putting James Hewitt aside and all the hush talk about him, James has been quite a popular name down the centuries with the Royal Family. But in all seriousness, I doubt it very much will be the name out of the hat so to speak.

That said, bookies have earmarked James as current second favourite. So is this based on the liability on their books, or do they know something I don’t?

Alexander is currently the bookmakers’ favourite and you can back Alexander as high as 9/2 with Betfred, at the time of writing that is. Indeed spokesperson for Coral John Hill, said of Alexander being in the running: “Following a flurry of bets last evening, Alexander is now the new favourite at the top of our name betting and the one we are fearing the most.”

In homage to Harry’s mother Princess Diana and her maiden name Spencer, you won’t be surprised to learn that the odds for Spencer overnight have dropped. However, if you are looking for a tasty price, check out both BetVictor and Betfred, where you can get odds currently as high as 10/1.

John Hill commenting on the name Spencer being chosen said: “The interesting name which we have taken plenty of money on is Spencer as we did not lay a single bet on this name before the Duchess of Sussex gave birth.”

The other name being bandied around as the likely name for the ‘Baby Sussex’ is Arthur, which in my view is a strong contender, not that I see myself as an oracle on all things royal. Arthur has history in the Royal Family, often being used as middle names, King George VI and the Duke of Cambridge featured the name Arthur in their full names.