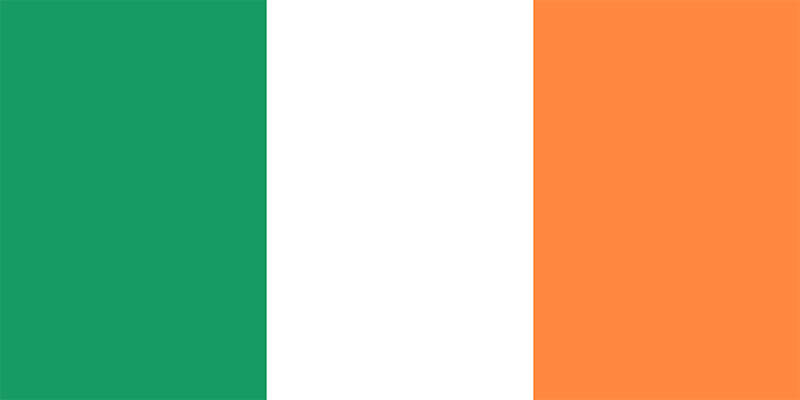 News out of Ireland and the Irish Government is considering introducing payout limits to land based slot and gambling machines, with online publication TheJournal.ie reporting that a new proposed limit of €500 is currently being mooted.

With TheJournal.ie quoting an Irish government source as stating: “The limits as they stand are archaic, unpractical, and unimplementable. Which date back to the 1960′s era.”

Irish Government Minister David Stanton, who holds the brief of Minister of State for Equality, Immigration and Integration, earlier this year proposed changes to existing regulations covering gambling in Ireland, which covered bet and prize limits.

As well as the payout limits being discussed, the minimum age to gamble in Ireland is also likely to rise from the current age of 16, to a new minimum age of 18.