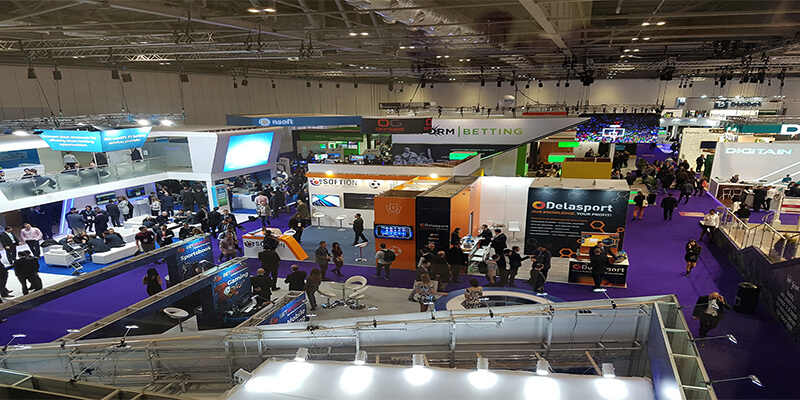 ICE London to remain at the ExCel London

Clarion Gaming the organisers of the annual ICE London show held at the London Excel each year have confirmed that they have no intention in moving the show from its current venue. ICE London moved from Earls Court to ExCeL London back in 2013, initially signing a five year deal with the venue.

However, there have been many reports on social media the past few weeks intimating that Clarion were considering upping sticks and moving their show to a different venue in the capital.

This has led to Clarion Gaming’s Managing Director, Kate Chambers, to issue a press release, confirming this is actually not the case, putting rumours about a potential relocation to bed.

In the press release published on the ICE London site, Chambers stated: “ICE London is experiencing the most successful period in its history.  Since we moved from Earls Court to our home at ExCeL London the brand has undergone a phase of exponential growth with attendance increasing from 21,336 in 2012, (the last edition of ICE to be held at the Earls Court Exhibition Centre, London) to 36,093 (2019).”

“Over the same period the number of exhibitors has increased from 430 to 612 and the net floor space has grown from 22,500 sqm to 47,500 sqm.  While we are always looking to and planning for the future it’s important to confirm that there are no plans to relocate.”

“Everything that we do is undertaken in partnership with our ICE London stakeholders based throughout the 155 nations that travelled to ExCeL London in February this year.”