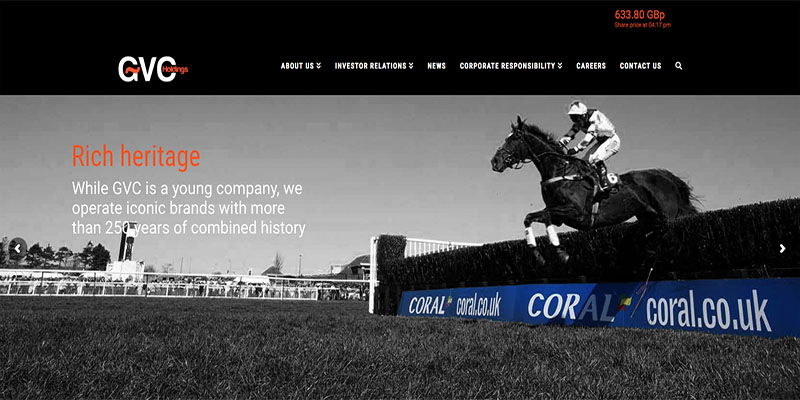 Andy Hornby the Chief Operating Officer of GVC Holdings, which numbers the likes of Ladbrokes, BWin and Party Poker among their roster, is to leave his position to take up the role of CEO of the Restaurant Group plc.

Having joined the group in 2011, Hornby was appointed initially as CEO of Coral, going on to be COO of Ladbrokes before being appointed joint COO of GVC Holdings, when Ladbrokes Coral were acquired by GVC.

Speaking about the news, Kenneth Alexander, GVC’s CEO commented: “Over the last eight years Andy has been instrumental in the turnaround and growth of the Ladbrokes Coral businesses. The business has genuinely been transformed under Andy and I have really enjoyed working with him, and would like to thank him for his valuable contribution to the Group. We congratulate Andy on his new role and wish him well for the future.”

Hornby himself commented about his new role, stating: “I am delighted to be joining The Restaurant Group as CEO at such an exciting time. This is a great business, with strong brands, committed colleagues and tremendous potential to grow.”

“I recognise that this sector of the market faces considerable challenges, but The Restaurant Group has a set of casual dining and pub brands that offer significant potential. I’m excited to have the opportunity to lead the team and look forward to getting out and meeting colleagues when I join.”