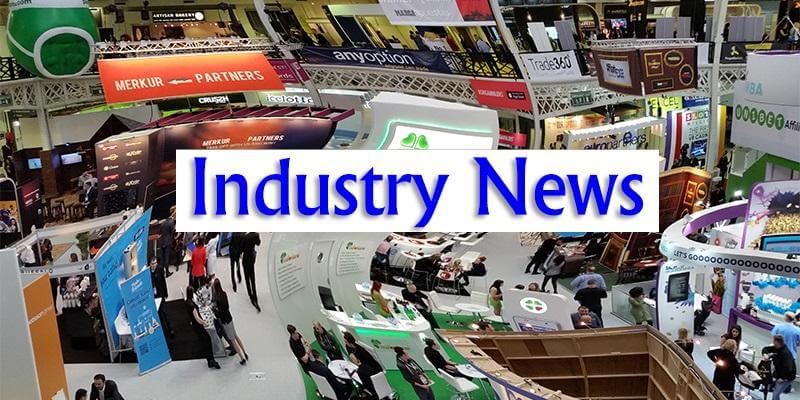 GVC Holdings the vehicle behind some of the biggest names in land based and online gambling, which includes the likes of Ladbrokes Coral and BWin among their portfolio, see Tessa Curtis start today in the newly created role of Head of Media Relations.

It has been somewhat of a torrid time for the group over the past couple of months, where they have seen their long time Chief Executive Officer Kenny Alexander leave the company suddenly, followed by an ongoing and current investigation by HMRC, the tax authorities in the United Kingdom.

Curtis whose appointment was announced last week by the company, will no doubt have to hit the ground running as she navigates the company’s media relations through choppy waters. Curtis will be responsible for all corporate communications for GVC and will report directly  to both Grainne Hurst, Group Corporate Affairs Director, and David Lloyd-Seed, Director of Investor Relations and External Communications.

Commenting on her appointment, Curtis said: “I am delighted to be coming on board at such an exciting point in GVC’s extraordinary growth, with a new leadership team and a clearly defined set of strategic priorities in place.”

“GVC has a vibrant business at the intersection of international growth in e-commerce, sports and entertainment and is fully committed to the very highest standards across all its operations. I’m looking forward to joining a business with such a strong future and a great story to tell.”

Grainne Hurst added: “Tessa’s appointment will help GVC to amplify its ambitions, values and unique competitive advantages as the company continues to strengthen and build its core team.”

“She will join both the expanding corporate affairs and investor relations teams at GVC, and will work closely with Jay Dossetter, who has recently been promoted to Head of ESG and Press Office.”