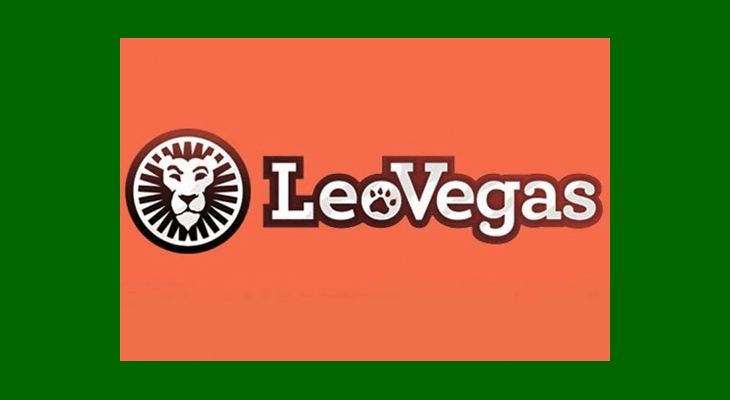 He will stay on as director of various subsidiaries until he leaves the company on June 30.

In a statement, Styren said that during his time at the mobile-focused casino operator they have gone from newly launched in 2012 to a “market leader” in 2017.

Ms. Plowden started working online in the early days of the internet cleaning the tubes and training the cats, then spent 20 years in web design. Jumping at the chance to work at Casinomeister back in 2014, she has been a happy indentured servant behind the scenes ever since.
â€‹ 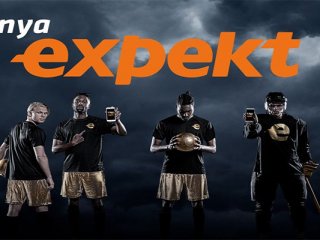 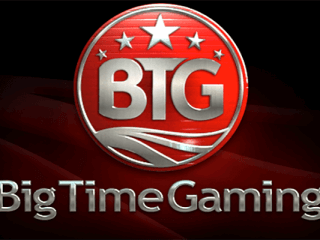 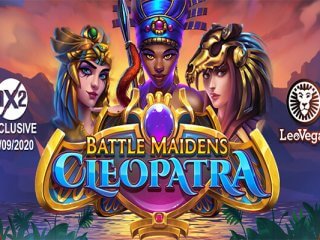