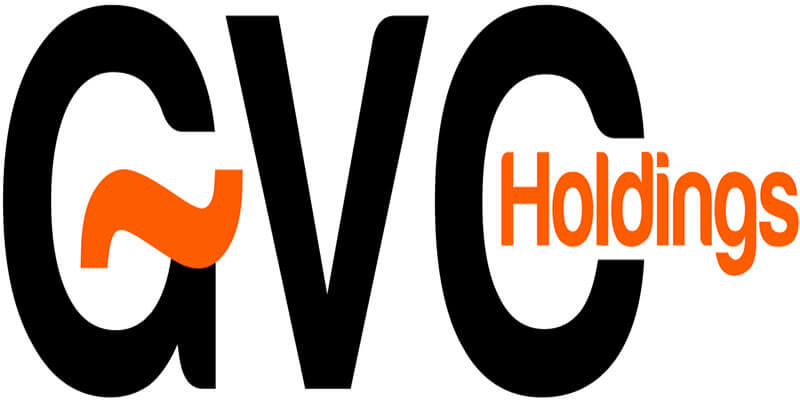 Lee Feldman the chairman of GVC is to step down from his role at the gambling giant, this follows the news that Feldman along with CEO Kenny Alexander sold a large percentage of their respective shareholdings earlier this month. With the subsequent result seeing a run on GVC shares, which saw the share price fall by as much as 20% at one stage.

According to a report by Sky News, Feldman will have left the company by the time of GVC’s next Annual General Meeting which is to be held next year.