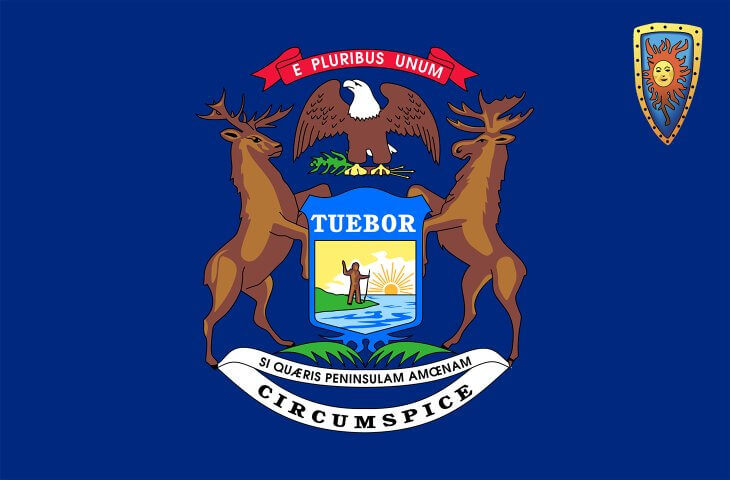 The Novomatic Interactive Division Greentube have continued their expansion in the regulated US marketplace, having announced that they have received a licence from the State of Michigan, thus allowing them to offer their portfolio of games to residents in the State.

Online gambling has been regulated and licensed within the Great Lake State and the awarding of a licence to operate in Michigan will allow Greentube to build on their US presence, whereby they are already licensed in the State of New Jersey.

The regulated US market is a key territory for Greentube, with the casino game studio already poised for future launches in the States of Pennsylvania and Connecticut.

Speaking about this news, Michael Bauer CFO/CGO at Greentube, said: “Gaining our second US licence is a milestone achievement for us and expanding into Michigan is an important step in our growth strategy in North America.”

“The US market is one with huge potential and one that we will greatly focus on to position ourselves as a leading provider of online casino content that will appeal to local players.”

“We look forward to partnering with operators in Michigan and to introduce our first-class content portfolio to a new audience.”

For further information concerning Greentube and the games they have produced, including which online casinos you can play at which feature their game portfolio, have a read of our ‘Review of Novomatic’, Greentube’s parent company. 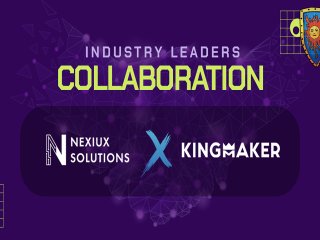 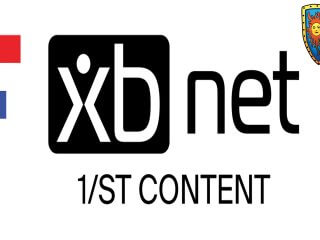 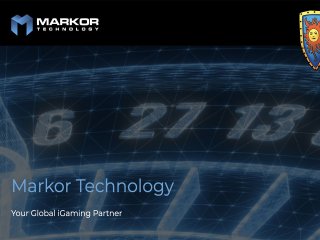