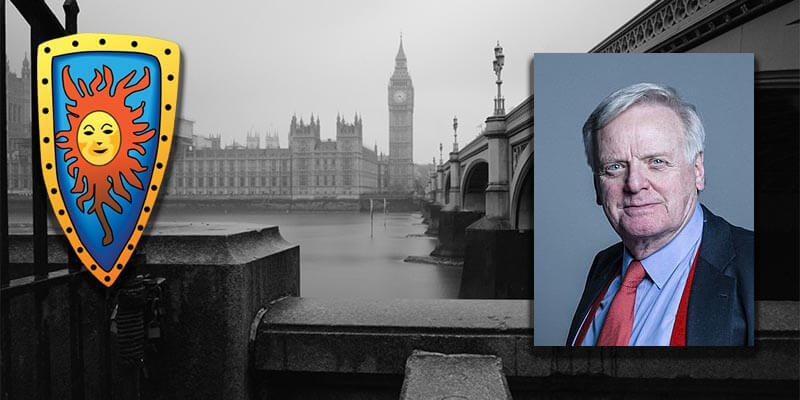 The former Director General of the BBC, Michael Grade or Lord Grade as he is now known, is to lead an investigation into the alleged cost of £1bn to the UK taxpayer in dealing with problem gambling in society.

According to a report in MailOnline published in the early hours of the morning, Grade’s task follows a report which found that problem gambling was a huge cost to the taxpayer and the UK government. The House of Lords investigation which is headed up by Grade, will look at the ‘Gamblification’ of sport, as well as looking at whether partaking in lotteries can push people towards problem gambling.

Just this week, the Gambling Commission have raised over £1m towards their National Strategy to Reduce Gambling Harms. This in the way of contributions from Gamesys and Kindred owned Platinum Gaming Limited, after they were found to have anti money laundering failings.

Lord Grade and the House of Lords panel which he will head up, will look into specifically the social and economic impact of gambling. This is as a direct result of the report produced by the ‘Think Tank’  the Institute of Public Policy Research, that identified that problem gambling was costing in excess of £1bn to the UK taxpayer.

The report which was commissioned by GambleAware, stated that problem gambling also put a burden on the National Health Service. With Dr Simon Tanner of GambleAware drawing comparisons between gambling addiction and alcohol addiction.

Chief Executive of GambleAware, Mark Etches commenting on the report, said: “Problem gambling is an issue which affects millions of people across Britain each day. GambleAware is keen to put problem gambling on the public health agenda, as it’s no different to any other kind of addiction.”