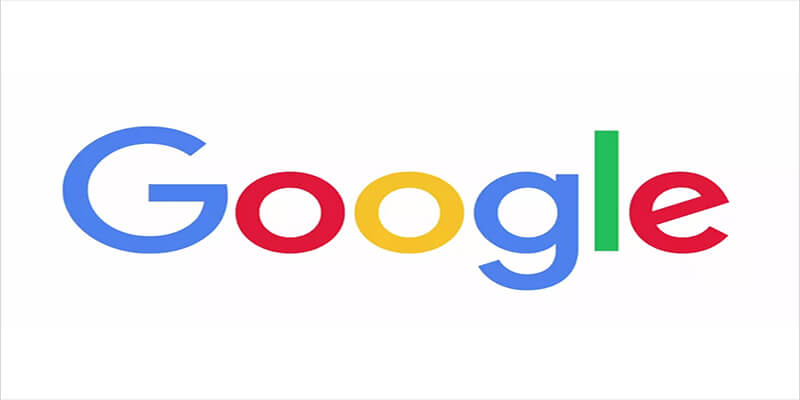 There has been a shift in change with Google’s policy towards advertising gambling in the US and several other territories, where the bidding on gambling related keywords were a no go, with regards their Google ads program ( formerly known as AdWords ).

On Tuesday this week, the search engine giant updated their advertising policies concerning gambling and games, to allow sports betting ads to be run on their platform in the US states of Indiana, Iowa, Montana, Pennsylvania and Rhode Island. These states subsequently joining New Jersey, Nevada and West Virginia, where ads have been allowed to be run since June earlier this year.

In addition Google allowed advertisements for gambling products to be run in a further three countries, these being Kenya, Columbia and Nigeria. With these three countries showing a strong growth in iGaming over the past 18 months.

However, advertisers using Google’s ad network, will still need to ensure that they do not fall foul of the regulators responsible for the jurisdictions that they are run in.

Only recently the online casino Casumo, was censured by the UK’s Advertising Standards Authority for the placement of advertisements on google’s network, using key phrases which were deemed to be unacceptable. The search term used was “how to unsubscribe from all gambling” that the ASA found Casumo appear for.