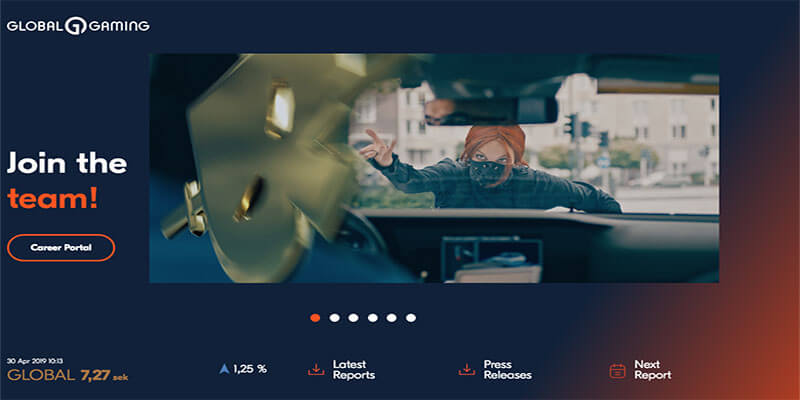 Swedish iGaming firm Global Gaming have announced the departure of their Chief Executive Office Joacim Möller with immediate effect. With the board of directors of Global Gaming also announcing the appointment of Tobias Fagerlund as acting CEO.

Fagerlund has been a director of the company since 2016 and will remain in the role of acting CEO until a permanent successor to Möller has been identified and put in place.

Global Gaming  primarily operate in the Nordics region, with their best known online casino being Ninja Casino, which features games from developers such as Microgaming, NetEnt and Yggdrasil.