PerfectPairs, a subsidiary of Taiwan-based GigaMedia, is to use next week's G2E Asia show to launch its ClubOne social gaming platform and connect with potentially interested partners.
ClubOne is an in-house developed social casino platform which consists of five different main casino game categories such as Online Poker, Online Mahjong, Sic Bo, Baccarat, Roulette and Slots. Each genre is packed with a series of its corresponding type of games, for example Texas Hold'em is included in the Online Poker genre catalogue.
PerfectPairs claims that in contrast to traditional mobile casino games, users of ClubOne are able to customise and manage the product to their own preferences of game type and rules, making the games attractive for "club" organisers of private social games.
ClubOne additionally offers real-time tournament modes, instant messaging, and cross-platform activity, encouraging users to play with friends at anytime and anywhere on devices that range from desktop and mobile to smart TV.
The initial launch will feature both simplified and traditional Chinese language versions in the pan-Chinese market, followed by English, Thai, Vietnamese and other language versions in the fourth quarter of 2015. 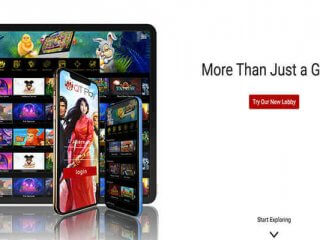 The Betsson Group in conjunction with their development partner Game Inc have announced the launch of their Crash Game Series. 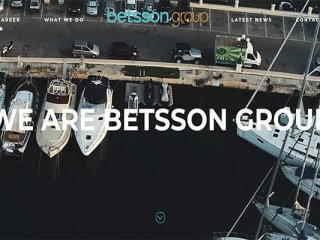 Casino game developer have announced the release of their latest online game, with Sic Bo Dragons being available as from today. 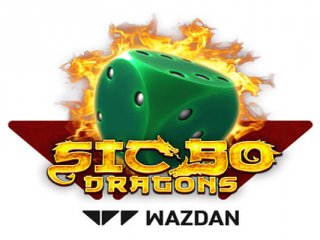 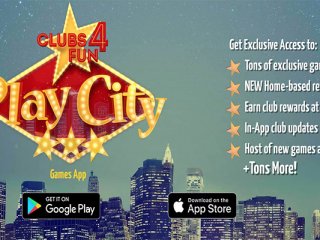