Genesis Gaming content will supply its entire slots portfolio to Royal Panda online casino following an agreement announced late last week.
Titles include Machine Gun Unicorn, Clash of Queens, and Temple of Luxor.
“It’s always a pleasure to welcome a new games supplier to Royal Panda, especially when it brings such an impressive line-up of games as Genesis does,” Mark Podd, chief executive officer of Royal Panda, said. “And with dozens of high-quality slots heading their way soon, our players are in for a treat.”

Italian operator SNAITECH gets access to Playson's suite of slot games after signing new content deal with the developer. 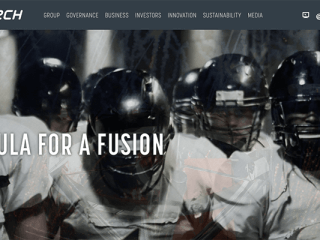 Pragmatic Play Enters The Realm Of The Gods In Asgard