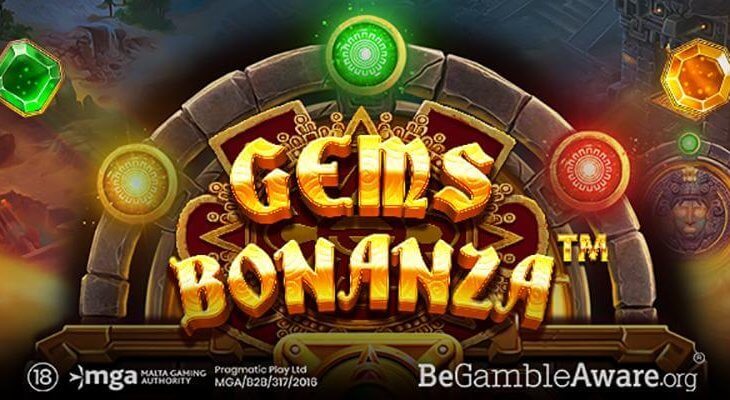 Malta based Pragmatic Play earlier this week released their final slot game release of  the month of October, which sees Gems Bonanza being made available to all online casinos which carry their game content.

The 8×8 grid fills with symbols which, when connected in groups of five or more, pay out as a win before new symbols tumble from above. Random colour markings can land on any section of the reels, each with a feature attached.

Speaking about the release of Gems Bonanza, Melissa Summerfield the Chief Commercial Officer at Pragmatic Play comments: “Gems Bonanza is a thrilling and unique addition to our slots portfolio, packed with features to keep any player engaged.”

“With tumbling wins, every spin can lead to more wins, and with the nature of the Gold Fever feature, these wins can quickly increase in value exponentially. We’re delighted with Gems Bonanza and can’t wait to see how it is received by players.”

The release of Gems Bonanza rounds off a busy month for Pragmatic Play, which has seen the casino software developer release Return of the Dead, 5 Lions Dance and Emerald King.  Gems Bonanza is also one of the games available to play on the Social Tournaments available to members of the forum here at Casinomeister. For more information on how to take part visit here.