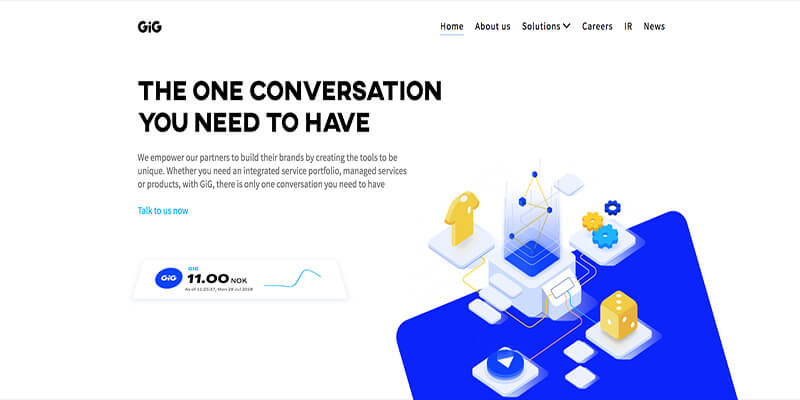 Gaming Innovation Group who are behind several accredited Casinomeister casinos,  such as Guts Casino and Rizk, have today announced the appointment of a new Chief Information Officer.

To further enhance and strengthen the technology side of the business, Gaming Innovation Group have also appointed Senior Vice President of Technology, Jonathan Gauci. In addition Stephen Borg  has been hired as director of data, with Jan Flores as director of production operations.

Speaking about the appointments, Robin Reed, Chief Executive of Gaming Innovation Group, said: “GiG’s vision is to make iGaming fair and fun for all. We want to do this by being the platform of choice for iGaming. To build the most flexible, efficient and scalable product we need to have the very best tech management team.”

“Chris has a wealth of experience from senior positions within companies such as Sun, Oracle and lately with Scientific Games. Chris is the latest in a range of tech management hires and he will be a fantastic asset for the GiG team and its customers. I am thrilled to welcome Chris, Stephen, Jan and Jonathan onboard.”

Ames commenting on his new position, said: “This is an opportunity to truly innovate in a dynamic industry. I am looking forward to pushing the boundaries by leveraging new technologies and helping GiG to make a leap forward ahead of the competition.”