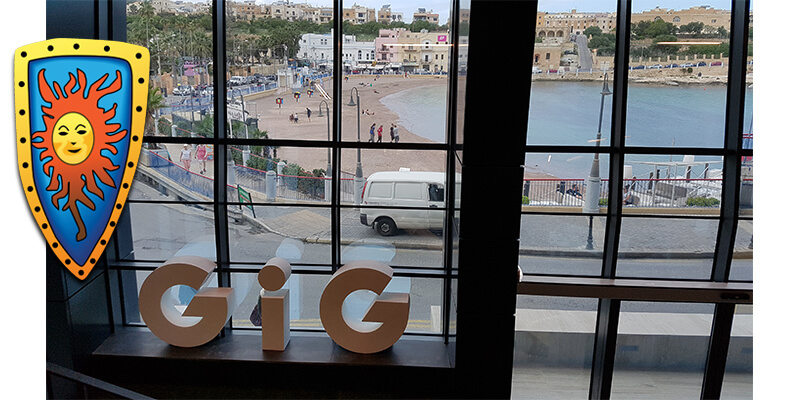 On Wednesday this week the Gaming Innovation Group, who own and operate Rizk and Guts online casinos, announced their Quarter 2 Results for 2019, coming a day after they informed their shareholders of the sale of their Highroller Casino operation.

The figures released made for somewhat sobering reading, showing gaming revenues down on the same period last year, with revenues of €31.0m, a drop of nearly €6m, at the same stage last year.

However, GiG have attributed this fall in revenues due to the business being impacted by the Swedish market and termination of a customer contract in Q4 2018.

Chief Executive Officer Robin Reed, commenting on the figures for Quarter 2, said: “With the second quarter behind us, the outlook has improved. I am confident that the recent strategic actions we have taken will lead to revenue growth and an improved bottom line in H2.

It has been a quarter with some headwind, primarily due to a tougher Swedish market. Although the €2.5 million EBITDA was an increase of 49% over the year, it was down by 39% over the quarter. Revenues declined by 16% to €31.0 million in the quarter. “

Upon publishing their Quarter 2 results, GiG’s share price did fall by some 14%, although this has rallied somewhat over the past 48 hours.