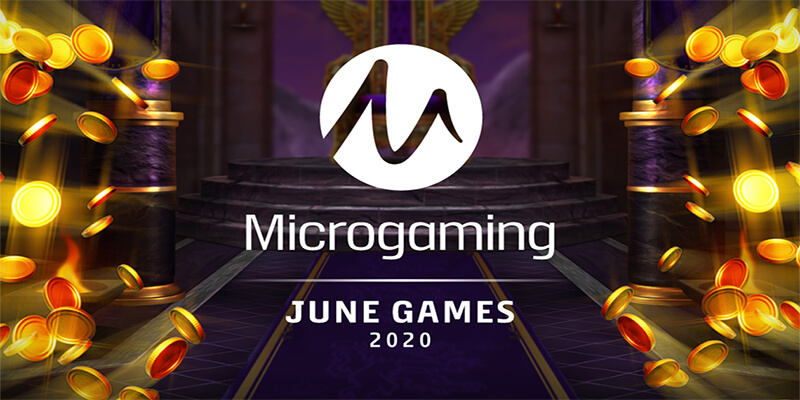 Isle of Man based Microgaming have announced their schedule of new casino game releases for June and it is going to be a busy month. With over twenty new casino  game titles set to be released, including the already released 11 Champions™, developed exclusively for Microgaming by Gameburger Studios.

The 16th June sees the release of Age of Conquest™, a fantasy themed slot which  promises lots of magical rewards. We have been fortunate  enough to sit down with the team who developed the slot for Microgaming,  so watch this space for an exclusive interview with them here on  Casinomeister, as we discuss all aspects of the slot.

Wrapping up the month of June will see the release of Wildcatch by Stormcraft  Studios,  with this slot offering a win potential of 9,000 times your bet staked. In addition to these games, Microgaming will be delivering to their operators some 20 plus games for players to get to grips with.

If you are a webmaster working in the iGaming space and if you have not already done so, join the Webby and Webmeister  Groups on the forums here on Casinomeister. Having Webby and Webmeister status allows you to access direct from the webmaster forums all the latest game content for your sites, thanks to our link up with First Look Games.