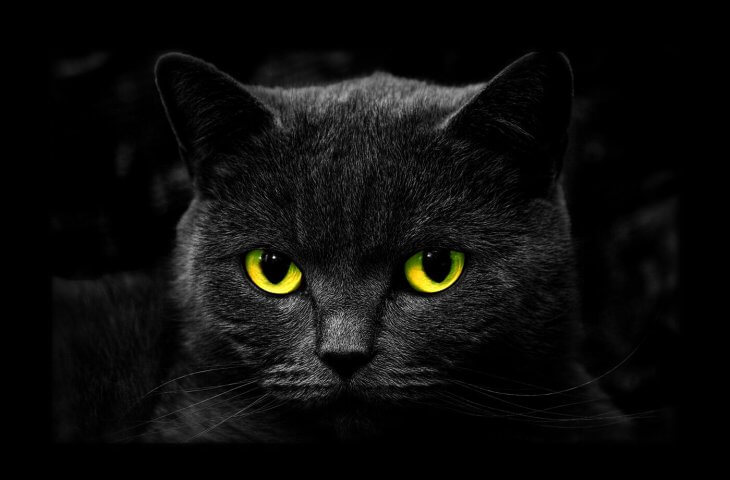 Superstitions and gambling are complementary ideals.  For as long as gambling has been around, players have been accustomed to the idea that some outside influences favorably or unfavorably impact the outcome of seemingly random events. Even though the law of large numbers will surely kick in at some point, the short term variances seen by players in their truncated playing stints sometimes backup their claims.  Any college freshman statistic student would tell you that over the long term these “superstitions” have no bearing on the outcome.  This hasn’t stopped casinos and players from being able to financially capitalize on these beliefs. Here will explore a few of the primary exploitations in the gaming world for players and casino, in both the online and land based gaming world.

The 777 slot reel has long been associated gambling and luck. The number 7 has had significant importance throughout history.  It is prevalent in major religions like Judaism and Christianity.  In the traditional Chinese culture the number Seven represents the combination of Yin, Yang and Five Elements (Metal, Wood, Water, Fire and Earth). This combination is considered as “harmony” in the ideology of Confucianism.  While in Chinese Taoism, it stands for Tao which has a close connection with kindness and beauty.

As a direct result a popular slot machine is the lucky sevens or super sevens three wheel slot machine. As one can expect the jackpot for this machine is paid when the center face plate shows all 7’s.  This machine has been around since before Bugsy Segal paved the way for gambling centric towns with his ground breaking Flamingo resort.  Now the lucky 7s have extended their reach into the online world. The 777 casino is a popular online casino website that has achieved popularity because of its triple 7 name.  777 and gambling jackpots are forever linked thanks to the original Vegas pioneers, and now both the retirees and next generation gamblers can explore the lucky 7s from the comfort of their own home.

It’s no secret that casino’s adjust their interior decor to attract a certain clientele.  The Wynn and Encore casinos in Las Vegas (Macau) have made huge efforts to attract the Asian market players- in the US and Macau.  The interior is decked out in the Asian lucky color or red as well as East Asia themed paintings, rugs and general furnishings.  It is primary part in the overall strategy of Steve Wynn to attract the coveted the rolling Asian gamblers.  So far it has been successful as WYNNs stock price has been trending upward over the last year.

In casino centric towns like Las Vegas, the tourist bureaus in these towns also employ lucky number tactics to entice tourist to gamble their money foolishly with false hopes of winning a life changing sum of money.  I assure you that their motivation is not to help the tourist, but to line their pockets through tax revenue that casino resorts have to pay to the state.  They do this in couple of ways.  The first way they do this through collusion with the airline companies.

When a traveler books a flight to Las Vegas, they will notice that there flight number is some combination of a “lucky” set of numbers.  Usually, it consists of flight # 777 or 711 to Las Vegas arriving at 7:11 am or some variation of this.  Immediately the thoughts of I’m going to be lucky on this trip invade the unsuspecting tourists mind.

When you arrive at MCCARRAN airport slot machines immediately greet you as soon as you get off the airplane.  Bells, whistles, lights all convey the illusion of excitement and winning.  The reality of the scenario is that it is all by design.  Often the slots that greet you in the terminal are themed with very recognizable TV or movie characters further implanting the false hope of luck onto the player.  Leaving the airport doesn’t get the player away from this subliminal messaging.  When you exit the airport via cab, car or UBER to Las Vegas Strip you will notice that Las Vegas Blvd where all the mega resorts are located is located at exit 11.  The number 11 has is a lucky number a lucky number for most.

All these coincidences have one and only one objective. It is to separate the player from their money.  The law of large numbers can’t escape a standard player.  Over the long term they are destined to lose.

Up to know we have discussed how the casino and tourist bureaus use superstitions to extract money from the unsuspecting player.  A lesser known utilization of general superstitions are those that can financially benefit the astute and observant player.

Bill Benter developed arguably the most successful computer software in the world to attack the giant Hong Kong horse racing market. During the 2010 racing season the betting turnover in Hong Kong reached $9.23 billion, on just two racetracks! By comparison, all the thoroughbred racetracks in the U.S. combined, took in just over $12 billion in 2010.  So how did Bill Benter take advantage of the superstitions of horse race bettors?

The first thing to understand is that the Hong Kong horse racing is a limited field of horses.  Every year only 1000 horse are selected to race. This greatly reduces the amount of analytics that needs to be done for comparison. The computer program developed by Benter takes into account variables such as trainers and jokey’s, track conditions, weather and gate positions as well as several other variables properly weighted for importance, and program would predict a winner, with a percent of winning probability.

This didn’t work 100% of the time, but it worked enough to make Benter one of the most successful horse betters in history.  To execute this properly several runners and spotters have to be stationed at the horse tracks to ensure that the up to the minute analysis can be executed at the betting windows.  Bill has taken his substantial winnings made over the last several decades and established the Bill Benter Foundation where he administers the distribution of millions of dollars annually in variety of charitable endeavors.

Superstitions and gambling are complementary.  They are almost inseparable in the gaming industry.  Casinos and Casino Cities use it to their advantage to get money from the player, and in rare occasions astute players can turn the tables on the Casinos for profit. Here we have discussed a few ways on how these scenarios can play out.  They are by no means the only ones that exist.  If you pay attention while walking through a casino or a casino centric town you will notice how the house try’s to exploit the unsuspecting player. And if you are really observant you may discover a way or two on how you may exploit the house. 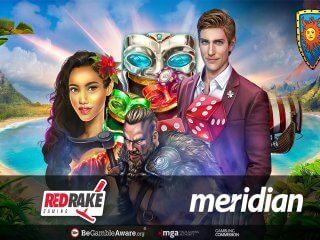 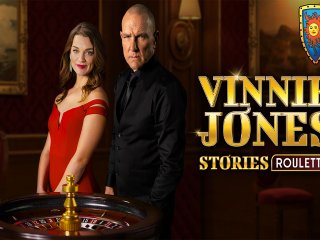