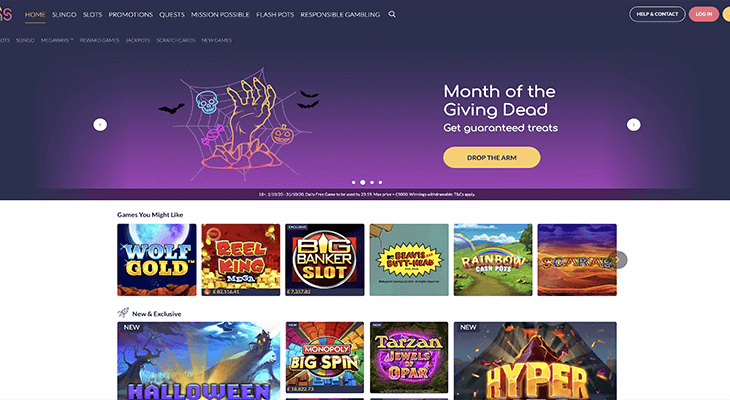 The site Gala Spins which is an offshoot of Gala Casino and is ultimately part of the GVC Holdings group, has been censured by the UK’s Advertising Standards Authority, concerning a Facebook advertisement campaign which they ran on the social media platform.

The advert in question featured the Fluffy Favourites slot game and featured five toy animals which the ASA were of the opinion breached guidelines about betting companies targeting under-18s. This despite the fact that the advert could only be viewed by individuals who had confirmed to the social media giant that they were aged 18 or above.

The ASA released a statement concerning their ruling whereby they said: “Gambling ads must not be likely to be of particular appeal to children or young persons, especially by reflecting or being associated with youth culture.”

“Gambling ads must not be likely to be of particular appeal to children or young persons, especially by reflecting or being associated with youth culture.”

Gibraltar based LC International who own and operate Gala Spins, in response said that the advert which was in the form of an eight second video, was posted in error. They went on to confirm that its intended audience were for those aged 18 – 65 and who had professed an interest in gambling.

LC International have also confirmed that the advert in question has subsequently been removed from all of their marketing channels.