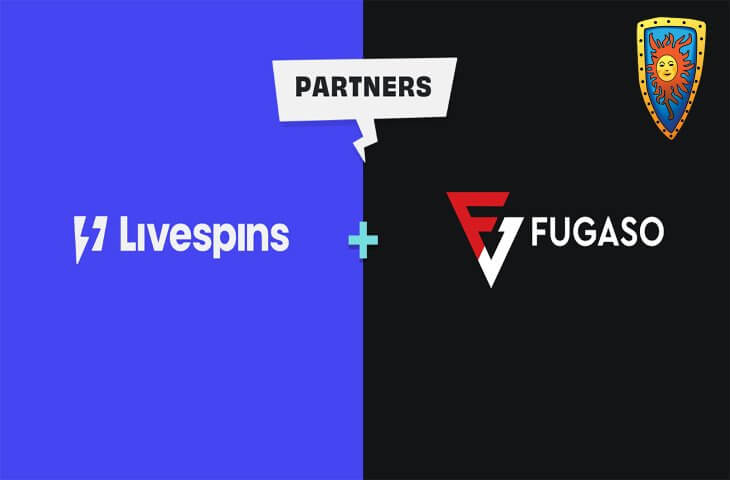 Livespins has further elevated the socially charged, edge-of-the-seat online casino experience that it provides players with the addition of renowned slot developer, FUGASO, to its already impressive game lobby.

The deal means that Livespins’ superstar streamers can now use the studio’s in-demand content in their broadcasts to players, adding more quality and variety to its next-generation streaming platform. This includes titles such as Sugar Drop, Magnify Man, Diamond Blitz series and the upcoming utility patented series at RUNNING REELS™ & RUNNING WINS™.

FUGASO has made a name for itself by designing and developing slots that are visually striking and that keep players engaged through unique mechanics and bonus features, with gamification also a key part of the gameplay.

The partnership with FUGASO comes hot on the heels of similar deals with big-name studios and will allow the developer to drive awareness of its slots among the next generation of online casino player.

Livespins is the first platform of its kind that allows players to not only watch streams but get directly involved in the action. This is achieved through an innovative bet behind feature that sees players back their favourite streamers in real-time.

This creates a group bet and a shared experience with each player able to choose their bet and the number of spins. Social interaction comes in the form of players being able to chat with the streamer and each other throughout. They can also drop reactions and emojis.

Michael Pedersen, Chief Commercial Officer at Livespins, said: “FUGASO has launched some truly fantastic games in recent months, and I know that our streamers will be chomping at the bit to start spinning the reels on titles such as Sugar Drop and broadcast the action to players.”

“Content is such an integral part of a slot stream, and that is why we continue to join forces with the best developers in the business so that our streamers have access to the games that players want to watch being played and also bet behind.”

“I’d like to welcome FUGASO to the Livespins family and look forward to watching our streamers fire up the reels on its blockbuster slots.”

Robert Metzger, Business Development Director at FUGASO, added: “Livespins is a pioneer in the slot streaming space, and we are thrilled to have joined its revolution at such an early stage. Our games are perfect for streamers, delivering plenty of action with each spin to keep them and their audiences engaged at all times.”

“This partnership will also allow us to get our games in front of an entirely new audience of online casino player and showcase the engaging and entertaining experience they provide.” 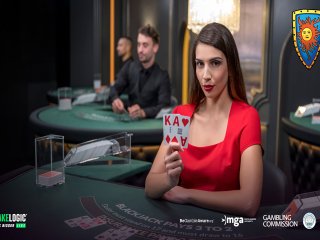 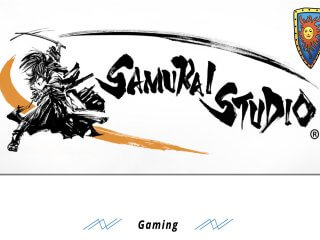 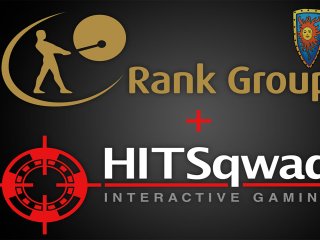